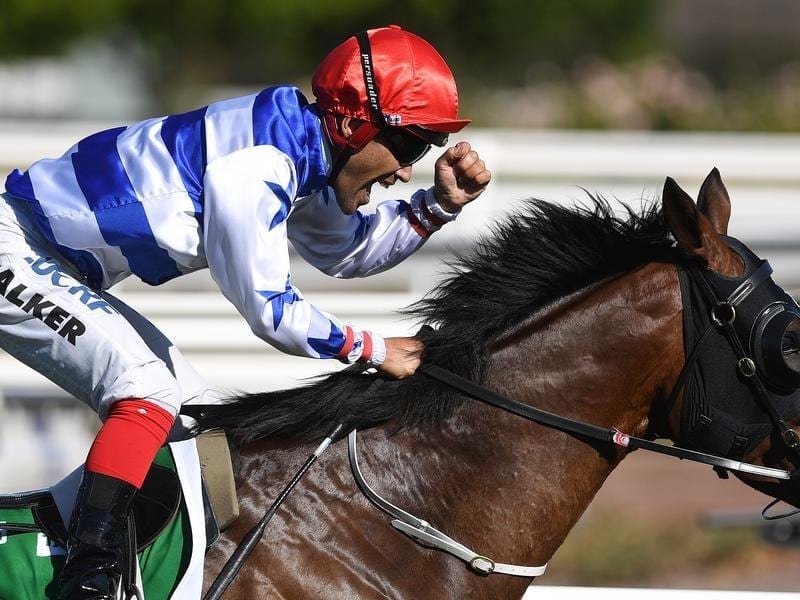 Lindsay Park will tackle the might of the in-form Darren Weir stable with two Group One winners in the P B Lawrence Stakes at Caulfield.

Senior trainer David Hayes is excited to have the pair beginning their spring campaigns but believes they will benefit from the outing.

Cory Parish, who scored his maiden Group One win aboard Boom Time in last year’s Caulfield Cup, has the ride on Saturday with Regan Bayliss to ride Harlem.

“I think they both might take a run but Harlem’s possibly a little more forward than Boom Time,” Hayes said.

“I think when Boom Time gets to 1800 and 2000 metres is when he’ll start running into form and hopefully on to the Caulfield Cup.

“He looks like he’s in good form but I’d be surprised if he could win over 1400 metres in that grade.”

Hayes is yet to be convinced about Harlem running a strong 2400m and will consider keeping him to races up to 2000m.

“He might go on a weight-for-age trail,” Hayes said.

“He’s an Australian Cup winner but he’s disappointed at a mile-and-a-half in Australia.

“Now that he’s fully grown and gelded he might be a lot better.

“In Europe he was bred to be a Melbourne Cup horse but every time I’ve got him to a mile-and-a-half he’s weakened.

“However if he’s in form it would be pretty hard to hand up a shot at a handicap like the Caulfield Cup.”

After a successful day at Flemington on Saturday with four winners, Weir could have as many as six runners in Saturday’s race.

Gallops at the Victorian country venue of Coleraine on Monday will determine how many out of Red Cardinal, Danon Liberty, Kings Will Dream, Black Heart Bart, Humidor and Big Duke take their places.