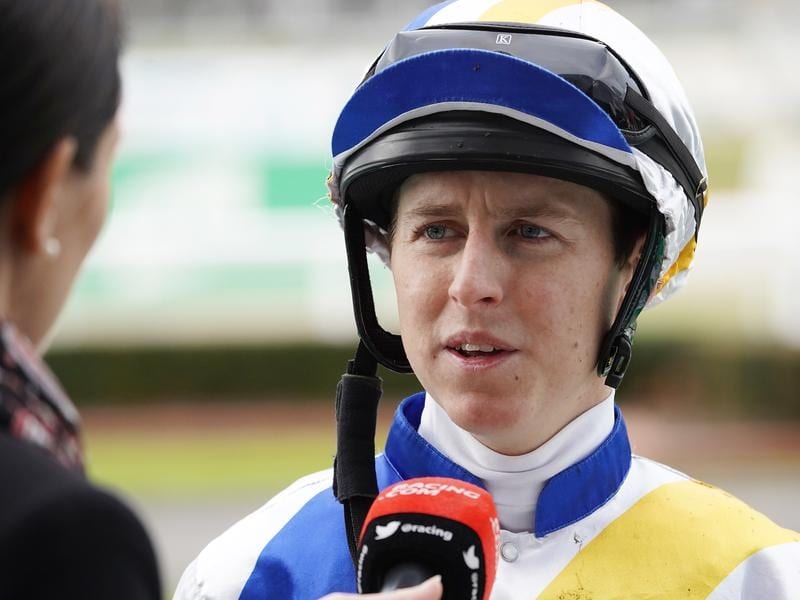 Damian Lane has ridden Salios into second place in the Grade One Japanese Derby.

Australian jockey Damian Lane has had to settle for second in the Grade One Japanese Derby aboard Salios.

Sunday’s prestigious 2400m race in Tokyo was won in dominant fashion by star colt Contrail who remained unbeaten from five starts including the first two legs of the Japanese triple crown.

The final leg of the triple crown is the Japanese St Leger in October.

Contrail is trained by Yoshito Yahagi who is known to Australian race fans as the trainer of last year’s Cox Plate winner Lys Gracieux.

Lane rode one winner on Sunday’s undercard to the Derby, taking his tally of winners in Japan during his current stint to 28.

Lane began his stint in Japan in mid-April and was recently granted a two-month extension until July 21.