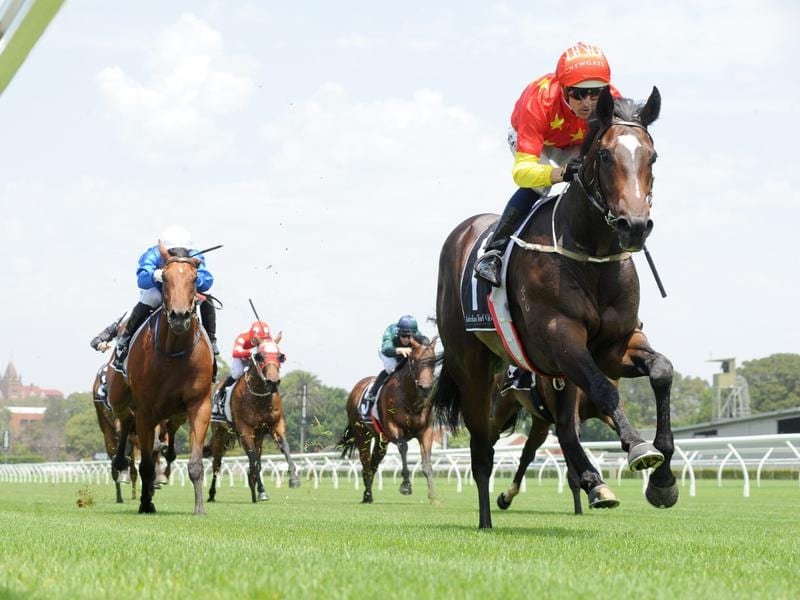 The Kensington course at Randwick is scheduled to host an eight-race card on Wednesday afternoon, and HorseBetting’s New South Wales horse racing form analyst presents his best bets, quaddie selections and odds from Australia’s top online bookmakers. The track is rated a Good 4 with the rail in the true position, and the meeting is set to get underway at 12:25pm AEST.

Matthew Smith sends his three-year-old gelding Agrum to the Kensington track following a narrow defeat at Newcastle over 900m on July 10. Having smashed his rivals on debut at Gosford by close to four lengths on June 29, the son of Deep Field should handle the step into a midweek metropolitan race with great aplomb and find himself back in the winner’s stall. From barrier six, expect Brenton Avdulla to settle him just outside the leader and look for clear air to gallop in. When asked for an effort at the top of the straight, Agrum should have the motor to put a couple of lengths on his rivals.

Next Best at Kensington: Matterhorn

In the second leg of the quaddie, the Kris Lees-trained Matterhorn comes to Kensington following an all-the-way victory at Canterbury on July 14 that made it three wins from his last four starts. The five-year-old son of Swiss Ace has plenty of early speed and from barrier nine will need to be at his best out of the gates. With James McDonald retaining the ride, however, he is the one to beat. In a race where there looks to be little early speed, Matterhorn should get his own way out in front – and if he is afforded that, he should be able to dictate terms and prove too hard to run down over 1400m.

The two-year-old Naples is set to resume from a four-month spell and looks great value on the back of a handy trial win on July 19. During her initial campaign, she showed plenty of talent when chasing home the smart duo of Fake Love and Dosh in early season two-year-old races in Melbourne, although she has since struggled to go on with the job and is still a maiden after five starts. However, the Street Boss filly has a nice turn of foot that will allow her to get back and run over the top of a field where a majority are first starters.