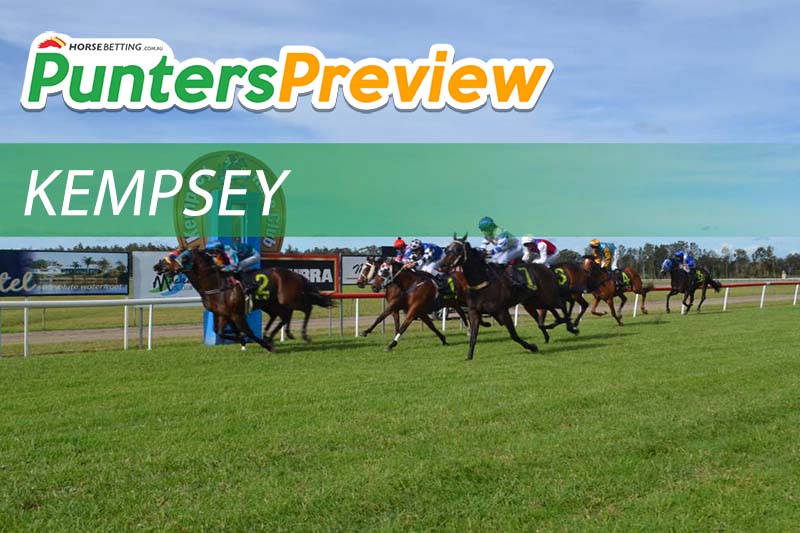 THE Mid North Coast region of NSW plays host to the thoroughbred action on Tuesday as Kempsey puts on a seven race card.

There is plenty of great gallops action around as the working week clicks into gear and we have delivered tips for every race on the card.

Looking for a new bookmaker ahead of the NSW card?

Aqua Chimera has finished third in back-to-back events and we think it is capable of finally breaking the maiden tag at the eighth time of asking. The horse has recorded two second placings alongside the recent run of thirds and looms as a genuine winning hope here.

Loud Enough is looking for a third-straight win. Last time out as a huge outsider the horse won by a narrow margin, and while it rises steeply in weights here we think it is racing in such great form that the extra kilos could be irrelevant.

After an inauspicious beginning to its career, On Sunshine has begun to look like a winning threat. The horse has been making headway every start – culminating in a second-placed finish at Wauchope on Boxing Day. Could the 35 race maiden be about to break the grade? We think so.

Race 3 tip: On Sunshine to win at Neds

Clunes Rocket is a last-start winner that can go back-to-back on Tuesday for the first time in its career. The horse rises in grade which will be a challenge, but it looks up to scratch based on the win at Taree.

Sega Dancer was ordinary last-start at Bathurst, but before that the horse finished second on back-to-back occasions. This will be the Sega Dancer’s first run beyond the sprint trip, but we think it can make it a winning debut.

Speed With Ease is towards the bottom of the weights and the last-start winner will be well placed here. The horse will need to step up to Class 2 level to win, but we believe it has the capabilities to do so.

Race 6 tip: Speed With Ease to win at Crownbet

D’last Za gets the coveted rails draw here and we think it can hunt to the front and win. The speedy beginner drops slightly in class, and while it carries topweight here we think it can overcome that burden.