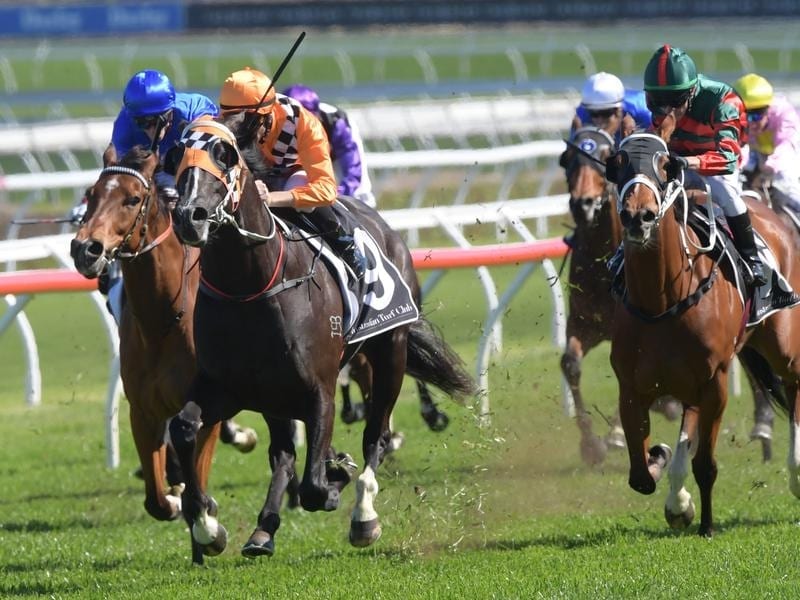 Australian Turf Club Directors Julia Ritchie and Phil Morley were today re-elected to the Club’s Board at the ATC’s Annual General Meeting at Rosehill Gardens.

Members voted at the AGM and by proxy to fill two of four Club-appointed positions on the seven person Board.

Ms Ritchie, who remains the Club’s Vice-Chair and has been an ATC Director since February 2015, and Mr Morley, a Director since May 2016, were both elected to serve four-year terms.

“I congratulate Julia and Phil on their re-election, and the Board looks forward to continuing to make ATC and Sydney racing among the best of any thoroughbred racing club in the world,” Mr McGrath said.

“I’d also like to thank the three other candidates Paul Bagnall, Brett Baker and Charlie Henry for offering themselves for election.”