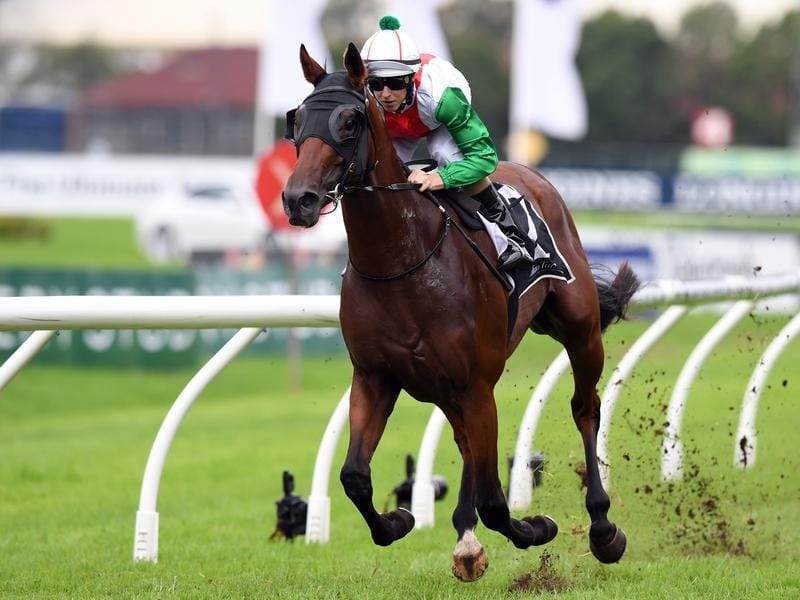 Group One winner Jon Snow is to stand at Clearview Park Stud in New Zealand.

Aaron Tapper and his partner Lacy Stewart said they were delighted to have the 2017 Australian Derby winner at their farm in Timaru where he will stand for $6000 in his first season.

“It’s a real coup for South Island breeders and owners to be able to access a horse of Jon Snow’s quality,” Tapper told NZ Racing Desk.

“We are standing him in association with the Zame family, who raced him, and we believe at $6000 plus GST he is very reasonably priced in the marketplace.

“To have a young, Group One-winning stallion that is fresh off the track and in people’s minds, it will certainly help the breeders down here who will have a fantastic commercial option to breed to without the cost of sending mares to the North Island.”

Trained by NZ’s premier stable of Murray Baker and Andrew Forsman, Jon Snow competed at the highest level to also be Group One-placed on both sides of the Tasman.

“He raced at the highest level in Australia and was competitive with the best,” Baker said.

“He measured up to both Sydney and Melbourne Group One class, which is no mean feat.

“He was a winner at two and had plenty of speed and he was a genuine racehorse with a fantastic temperament. He was a pleasure to have in the stable.”