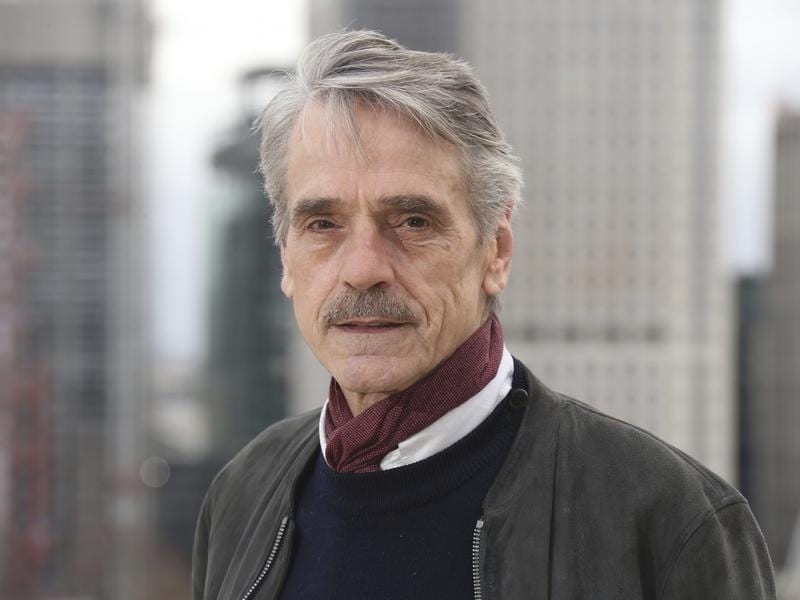 Irons will also produce the film in collaboration with Andrew Berg and John Sachs of Eclipse Films.

Ron Scalpello will direct from a screenplay by Jim Piddock which charts Frankel’s perfect record of 14 wins, culminating in victory in the Champion Stakes at Ascot in 2012.

Irons said the story of Cecil, who died in June 2013, was one he was keen to portray.

“The role allows me to portray a character with such resilience and depth,” Irons told screendaily.com.

“I also appreciate the deep relationship shared between Henry and Frankel, a true story of love and affection between a man and his horse.”

Berg and Sachs said Irons was first choice for the role of Cecil who overcame failure and fought illness for many years before Frankel came along.

In 1995, Sheikh Mohammed took his horses away from Cecil who also struggled with the breakdown of his marriage and the cancer which eventually claimed his life.

After more than a decade in the wilderness, Cecil’s resurgence began when Prince Khalid Abdullah sent Frankel to the stable in 2010.

After his win in the 2012 Queen Anne Stakes, Frankel was given Timeform’s highest rating of 147.