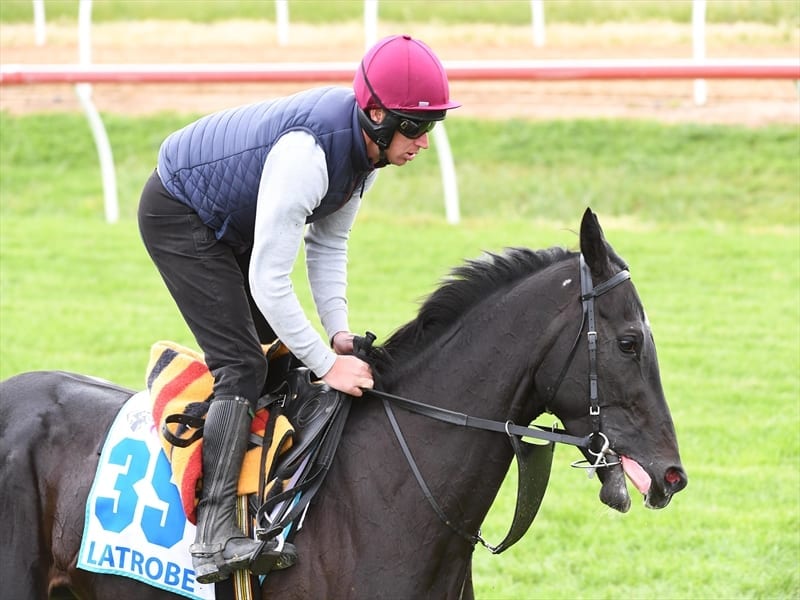 Owner Lloyd Williams has ruled Irish horse Latrobe out of the Melbourne Cup to target the Mackinnon.

Irish Derby winner Latrobe has been ruled out of the Melbourne Cup.

Prepared by last year’s winning Cup trainer Joseph O’Brien for leviathan owner Lloyd Williams, Latrobe had been high in markets for the $7.3 million race on November 6 at Flemington.

Williams has withdrawn Latrobe from the Melbourne Cup (3200m), telling Racing Victoria the horse is instead likely to head to the Group One $2 million Mackinnon Stakes (2000m) at Flemington on November 10.

Latrobe has won two of his seven starts, highlighted by his Irish Derby win earlier this year while at his most recent start he finished second in the Irish St Leger.

Latrobe’s withdrawal from the Cup comes a day after another overseas Cup hopeful, English stayer Withhold, had his hopes dashed when he finished unplaced in the Geelong Cup and bled from both nostrils, incurring a mandatory three-month ban from racing in Australia.