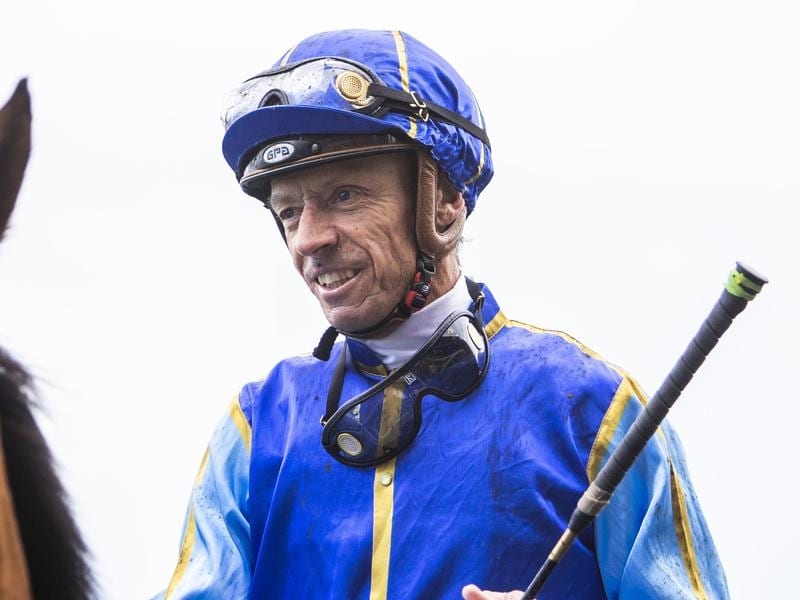 Michael Cahill has not ridden since October 25 after fracturing his foot in a barrier accident.

Top jockey Michael Cahill is visiting a specialist and hopes to get the all clear to resume riding after nearly three months out of the saddle.

Cahill has not ridden since October 25 after hurting his right foot in a barrier accident 10 days earlier.

He had hoped to resume riding in time for the Magic Millions last week but the fracture has taken longer than expected to heal.

Cahill is keen to get back to riding and hopes the injury will not need surgery.

He said he had a scan on Friday and was visiting a specialist on Monday.

“She is talking about surgery if it hasn’t healed but I am confident it will be OK,” Cahill said.

He thinks he should be ready to ride track work from next week and then return to race riding by mid-February.

Cahill was leading the metropolitan jockeys premiership on 19 winners before his injury.

Cahill has not given up hope of catching them but does not rate it a priority.

“I just want to get fit and back riding. Anything else is a bonus,” he said.