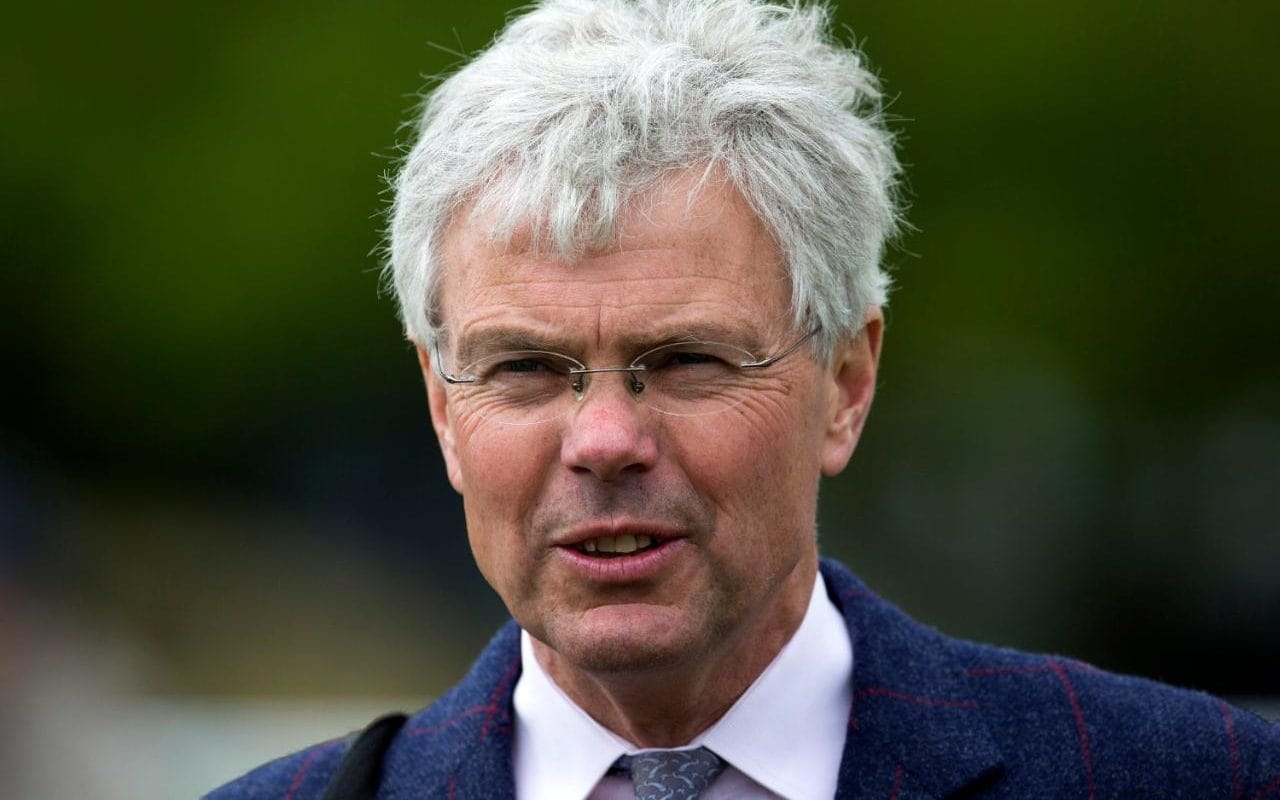 English trainer Hughie Morrison is anxiously awaiting a judiciary decision after one of his horses failed a drug test.

The British Horseracing Authority disciplinary panel will publish its result on Friday (Saturday AEDT) after hearing two days of evidence.

Morrison, who campaigned Marmelo in Melbourne during the spring, has denied any wrongdoing and offered a cash reward for anyone who could help prove his innocence after the charges were first announced in May.

Our Little Sister tested positive for the banned substance nandrolone following a race at Wolverhampton on January 14.

Morrison could lose his licence for between one and 10 years if found in breach of the rules.