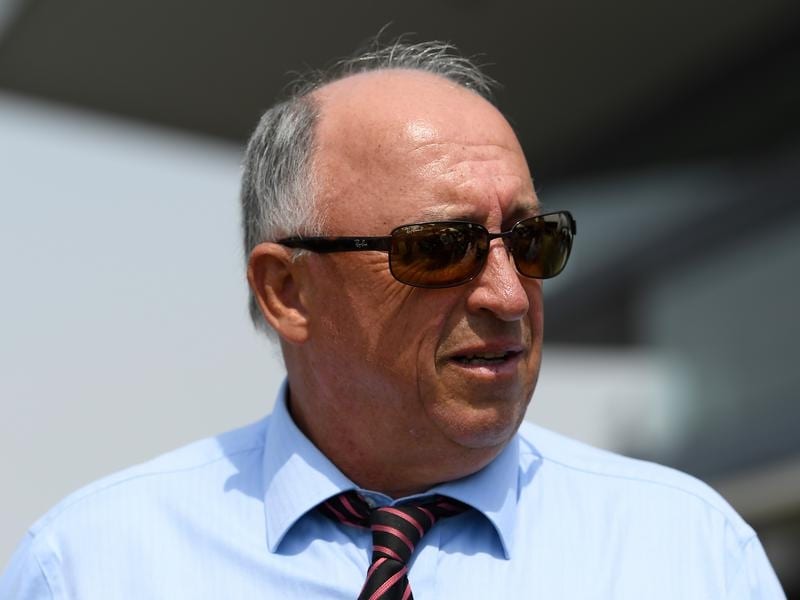 Brisbane trainer Robert Heathcote is confident racing will continue throughout the COVID-19 crisis.

Leading Brisbane trainer Robert Heathcote believes racing is in a unique position in times of crisis.

Racing officials around Australia are facing daily problems to keep the sport going during the coronavirus chaos.

Heathcote, who has been a leader for the Queensland industry in several situations in recent years, threw his support behind the efforts to continue racing.

“Racing held the country together during the depression and even world wars,” Heathcote said

“Admittedly back then there was some sport as well but this time racing will stand alone.

“We are in an unusual position because, let’s face it, we are an insular lot.

“Even on current race days without owners and punters we are not mixing with anyone,” he said.

“We are not high-risk from the virus if we keep a proper eye on each other. Racing can still produce revenue and keep people’s spirits up.

“We got together in the EI crisis and can do it again.”

Equine influenza shut racing down in NSW and Queensland in the spring of 2007 with strict protocols in place in other states.