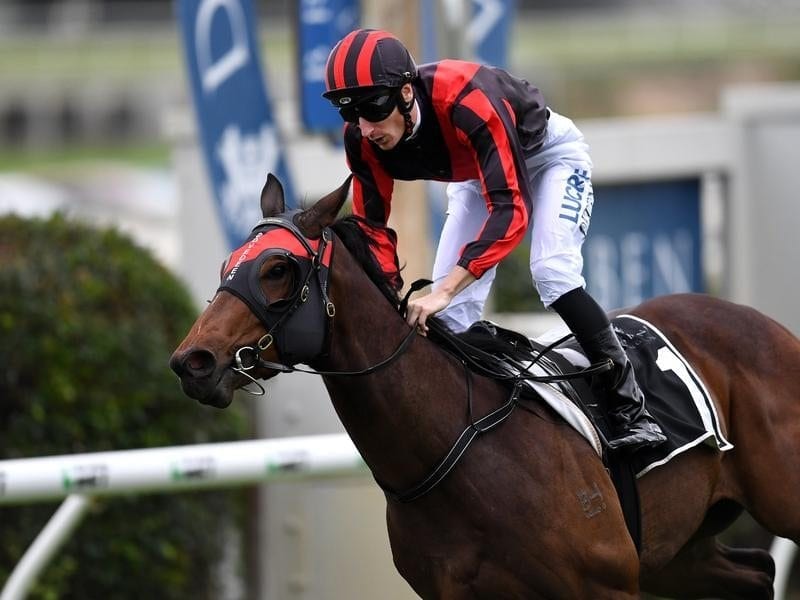 Hopes Eternal will aim for the winter carnival after winning at Doomben with Luke Dittman aboard.

Trainer John Zielke is already talking about the 2018 winter carnival after his gelding Hopes Eternal turned in a freak performance to win at Doomben.

Zielke was quick to target the BRC Sires and JJ Atkins Stakes for Hopes Eternal next year.

“At most we might give him one more start before a spell. But I wouldn’t hear of him getting beaten today and even when he was last at the 800m I knew he would still win,” Zielke said.

“He did the same when he won the O’Shea Plate at his first start as he couldn’t go early but really flew home.”

Winning jockey Luke Dittman has a big opinion of Hopes Eternal and believes he has untapped potential.

“He doesn’t give you much from the gates to the 600 metres but after I gave him one behind he took off,” he said.