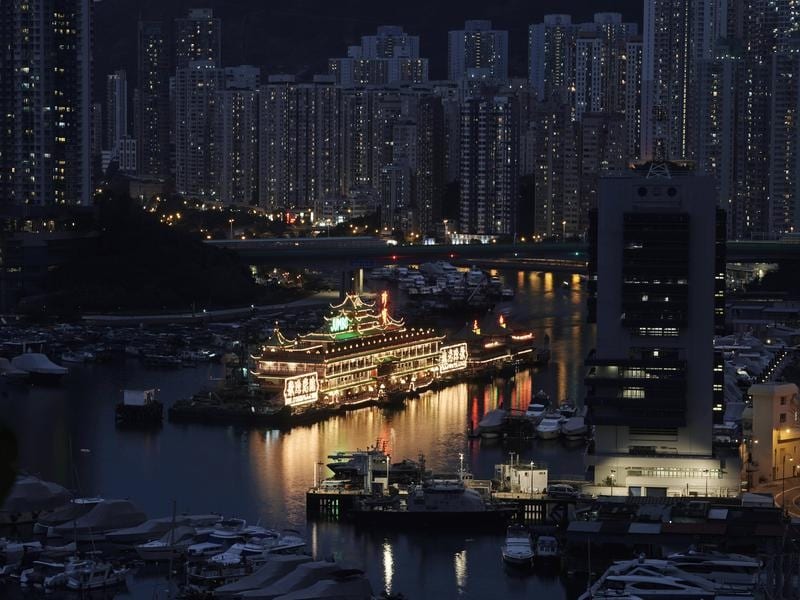 A HKJC member has been confirmed with COVID-19 prompting further restrictions at race meetings.

A Hong Kong Jockey Club member has been confirmed with COVID-19 prompting further restrictions on attendance.

The Centre for Health Protection said the man had attended his daughter’s wedding banquet on February 22 where his sister, a confirmed case earlier, was also present. He was sent to the quarantine centre as a close contact.

The HKJC has already barred the public from race meetings with only members and owners allowed to attend.

The day after the wedding, the man visited a dining area at Happy Valley.

The club said for caution’s sake, it had identified other visits he had made to the racecourse from February 14 and closed two additional refreshment outlets.

“We are closely monitoring the health status of the relevant employees and arranging medical checks for them,” the HKJC said.

Japan racing is also closed to spectators while Korea has shut down for the time being.

Next week’s Cheltenham Festival in England is expected to go ahead with the British government saying there were no plans to cancel events with mass spectators.