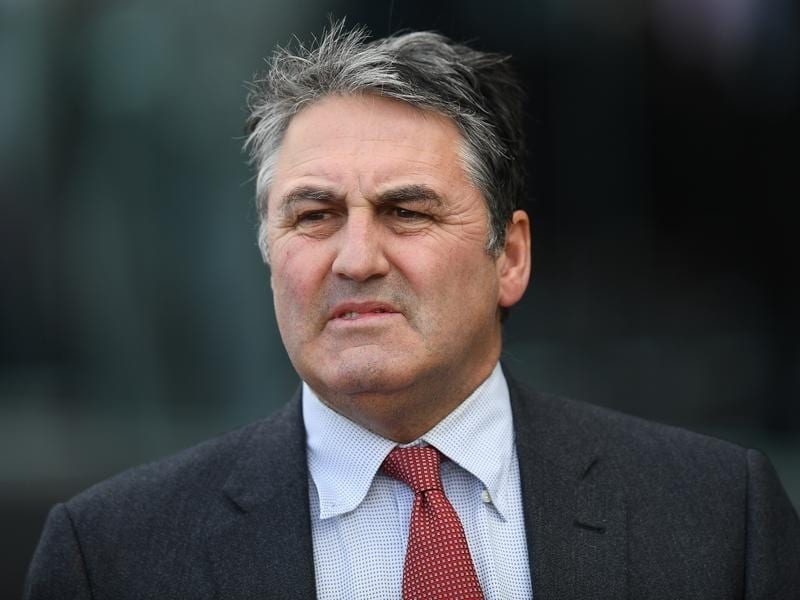 The inaugural Jericho Cup has attracted a large crowd to Warrnambool to commemorate the centenary of a race run on the desert sands in Palestine in World War I to divert attention from the Australian Light Horse’s charge at Beersheba.

The Anthony Freedman-trained High Mode ran out the winner over the gruelling 4600 metres which included parts of the jumps course without the obstacles.

The riders were all jumps jockeys with Clayton Douglas on the winner who beat the gallant veteran Crafty Cruiser by three lengths.

The race is the brainchild of Bill Gibbins and restricted to Australian and New Zealand-bred horses.

Third in the 2017 VRC St Leger, the New Zealand-bred High Mode qualified for the race with his win over 3800m at Wagga.

Douglas, who mixes flat racing with jumps, won the Grand Annual Steeplechase on Gold Medals at Warrnambool in May with that horse a long last of the 12 runners.

“We earmarked this horse a long way out for this race,” Douglas told broadcaster racing.com.

“This prep he’s been working a lot better and, to be honest, Anthony’s done a terrific job with this horse.

“He’s one of the best trainers in the country.

“The horse was only fourth-up today and he could have gone another lap.

“He took the corner at the bottom of the hill really well and saved a bit of ground, so it was really good.”

Earlier, the Charlotte Littlefield-trained Hello My Friend cemented her place in the 2019 Jericho Cup with a three length win in the Jericho Cup Repechage (4065m).