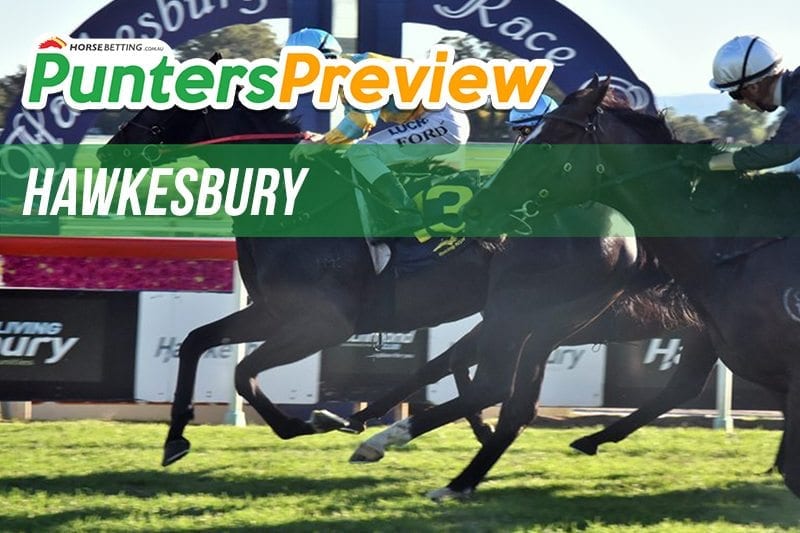 THE fringe of Sydney hosts racing this Wednesday as Hawkesbury hosts a seven race card.

There’s plenty of great events on the mid-week card, so let’s get stuck straight into our tips.

Looking for a new bookmaker ahead of Hawkesbury?

Mohican can surprise at odds here. The horse confronts a smaller field and has as good form as anything coming into the race. The race will be competitive and we think it is good enough to get the job done in a tricky event.

Dunatun has trialed well leading into this one and should go well. The horse was a last-start winner before a small let-up at this track on December 17 and we believe it has the capabilities to register its second career win.

Angel’s Boy has placed in its two career starts to date and looks a genuine winning chance first-up here. By all reports the horse has strengthened in its time away from the track and it has trialed beautifully in the interim.

Fifth Affair is a deserved even-money favourite heading into this maiden. The horse is consistently around the mark and has been making headway in recent runs. Two starts back the horse delivered a brilliant run that almost yielded a win. Wednesday should be the day.

Postmaster General is first-up, where it has placed at previously. The horse has a great record at the distance and we believe it can get the job done here.

Stella Victoria gets a rock-bottom weight here and is going to be the horse to beat. Stella Victoria placed in a much tougher race than this last time out and we think it wins at the 11th time of asking.

Zigamore has been progressing throughout each four runs this preparation, culminating in a great win at Taree at January 4. The horse is in good condition and will benefit from the short let-up.