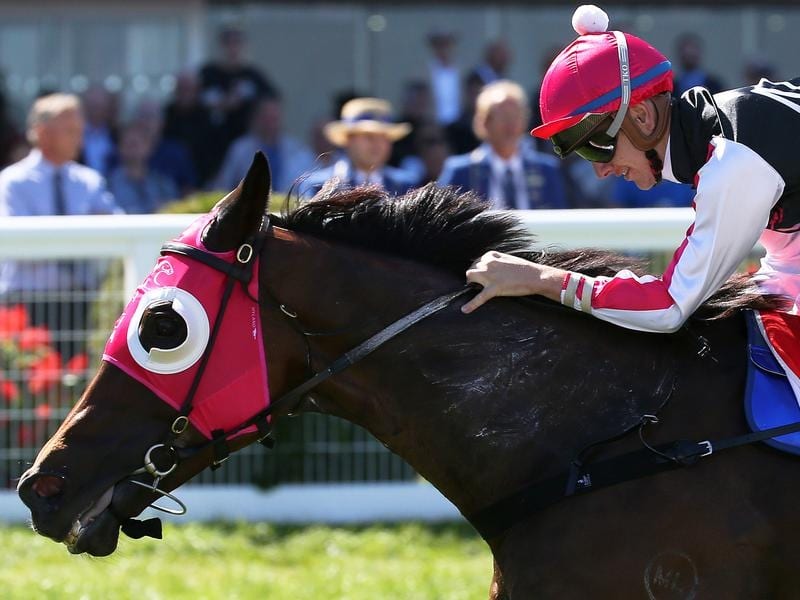 Runson has recovered from a serious infection and is primed for the Hareeba Stakes at Mornington.

Having fought off a serious lung infection and possible retirement, Runson will attempt a second successive stakes race win when he runs at Mornington.

Runson returned to form winning the Listed Matrice Stakes at Morphettville on March 9 and backs up on Saturday in the Listed Hareeba Stakes (1200m).

Once Runson strikes form he invariably holds it, a fact not lost on Troy Corstens who prepares the horse in partnership with his father Leon.

Runson’s Morphettville victory was his first since he was successful at The Valley over 1200m in October 2018.

“I’m very close with Peter and Janet, Runson’s owners, from Manor Lodge, and there was talk of retirement,” Corstens said.

“So it was good to find that he had that infection there because it was so unlike him as he always tries so hard.

“He didn’t go out of work. We ran a course of penicillin through him and cleaned it all up.

“We freshened him up down at the beach and got him back and firing.”

After finishing eighth in the Rubiton Stakes at Caulfield early last month, Runson showed he was nearing another win when runner-up in restricted grade at Morphettville before John Allen guided him to victory in the Matrice Stakes.

Corstens says Runson races his way into fitness rather than through gallops on the training track.

“He’s a massive horse and he’s had two operations on his fetlocks so we need to get him race-fit before he fires,” Corstens said.

Corstens said Runson was drawn ideally in barrier two and Allen should be able to hold the lead.

“Johnny won’t have to use him too much and I think that now he knows him it’s a huge advantage,” Corstens said.

“He’ll go forward and lead and do what he does and hopefully stave them off at the finish.”