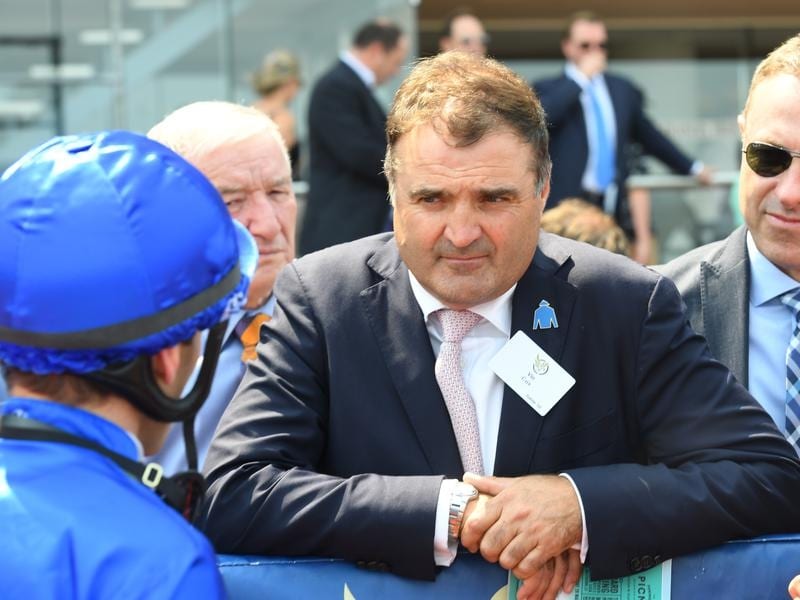 The Melbourne Racing Club is investigating moving the three-day Caulfield Cup carnival, run in mid-October, to after the Melbourne Cup in November.

Racing Victoria and the MRC met the Thoroughbred Racehorse Owners’ Association and the Australian Trainers’ Association on Monday to thrash out the potential programming changes across the spring.

The proposed new look could see 12 consecutive Saturday’s of Group One racing ending with the Caulfield Cup on November 28.

RV will announce the spring program next week.

Cox and Godolphin trainer James Cummings have seen the proposed new calendar and Cox said there was pros and cons for a new look.

“These things have been going on for 150 years and it’s been a set program, but having said that moving it into clear air with Caulfield being able to run their key races in their own space, I can see their argument as well.

“One thing I would say is that it is very well thought out with a lot of planning having gone into it.

“Racing Victoria will make their decision in the best interests of the horses and the horse people involved.

“One thing you have to say about the industry at the moment is that administrators have stepped the right way and managed to keep racing going.

“On that fact alone, you have to support them on what decision they make.”

With Racing NSW confirming no change to their spring carnival, Cox said it may be difficult keeping a three-year-old in work from the Group One Golden Rose in September though to the Caulfield Guineas in late November.

Previously a Golden Rose contestant could head to Melbourne and run in the Caulfield Guineas in October.

“I think what it does do is give opportunity to other horses,” Cox said.

“It is a horse by horse scenario, some horses will cope with it and some won’t.”