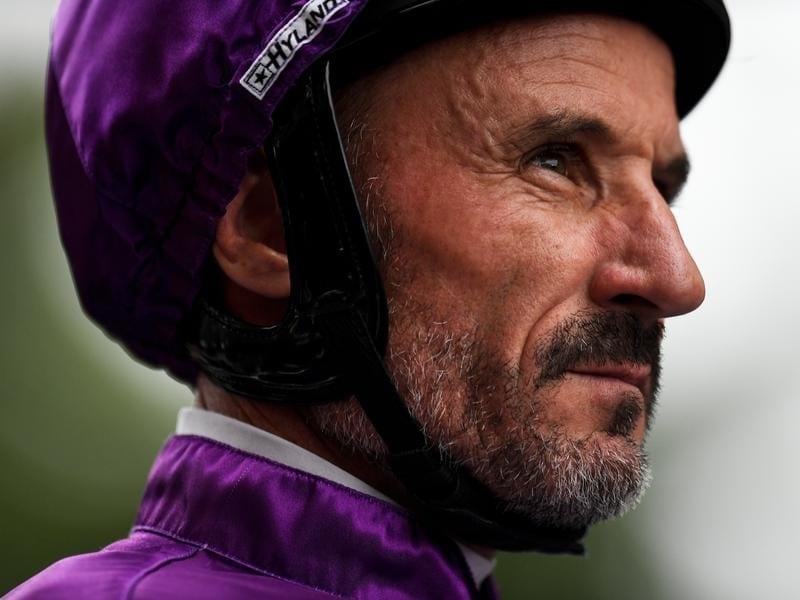 One of Australia’s finest modern-day jockeys, Boss has kept an unblemished Coffs Harbour record in winning the $150,000 race for the third time.

Boss partnered the Sydney-trained Love Shack Baby ($6.50) to beat Looks Like Elvis and Curragh as he tries to re-establish himself on the Australian scene after riding overseas,

Boss, who turns 50 later this month, has now had three Coffs Harbour Cup rides for as many victories.

The three-time Melbourne Cup-winning jockey has spent most of the past three years in Singapore.

He made a successful cameo during The Championships in Sydney to win the Doncaster Mile on Brutal before riding during the Queensland winter carnival.

Boss has since decided to remain in Australia to see out his career.

In a ride that mirrored his latest Doncaster win, Boss sent Love Shack Baby forward from a wide barrier to have the five-year-old camped outside the leader.

He took his mount to the front on the turn and Love Shack Baby had enough in hand to beat the favourite Looks Like Elvis ($4) by a long neck.

The Coffs Harbour Cup carnival is the first NSW country meeting to benefit from Racing NSW’s extra $1.6 million in funding for 20 feature race days across the state.