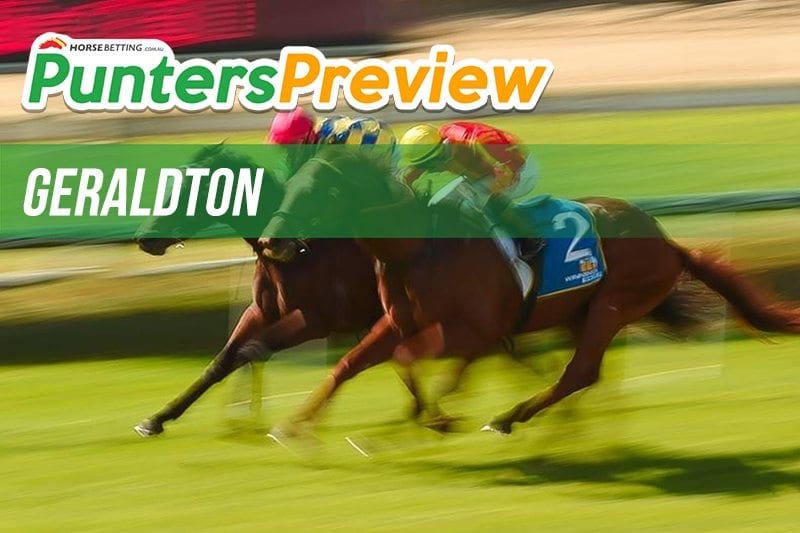 We love the WA races at Horse Betting, so it should come as no surprise that we have gone through the entire seven races and delivered our thoughts and tips.

Let’s get into it.

Looking for a new bookmaker ahead of Western Australia’s mid-week card?

Bob Peters runner Scarlet Image looks poised to win. The resuming runner will learn a lot from its time away from the track after a less than stellar opening preparation and we are anticipating a much stronger galloper.

Three Generations raced well first-up on December 27 and we think it is ready for a strong improvement from that run. The horse finished third as a $21 hope last time out and we believe it has the capacity to get better.

Anisau should be winning this race. It has been running in great recent form and looks a class above the rest of the field.

Anisau looms as the safest bet of the Geraldton card.

Presentatie is first-up, where it has previously won twice at five attempts. The five-year-old daughter of Showcasing looks to be a strong winning hope in a field that doesn’t look to be up to our elect’s standard.

Starbound has been in great form and a win on Wednesday would be the horse’s second win in as many starts. Last time out the gelding went down admirably in a more competitive field than this one. We like the Starbound’s chances of bouncing straight back.

Royal Planet is second-up where it has won at in the past. The horse finished within half a length of Akiko on December 14 and we’re anticipating it will be even fitter after that run.

Mikimoto Gift should spear out of the gates from barrier four and take some catching. The speedy beginner faded badly last time out after taking up the early running over the 1300m journey, so the drop in trip here should be ideal.