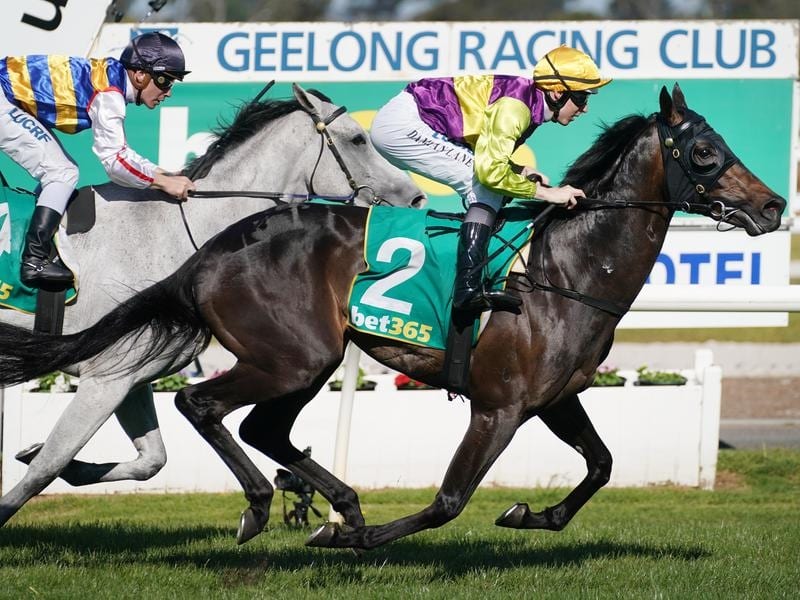 A nine-race card on a Friday afternoon in Geelong is the perfect way to cap off the working week. The track has come up a Soft 7, and the rail is out 5m after being true the entire circuit last time we raced here on September 6. With a bit more rain forecasted on race day, expect to be punting on a Soft 6-7 track. The first race is set to jump at 12:55pm AEST.

The Ciaron Maher and Dave Eustace galloper resumes here for her second campaign. If she can bring the city form she showed in her juvenile campaign, then she should be too good for a field that doesn’t look to have too many winning chances. She went down by a short half-head at The Valley on debut and then followed it up with minor placings at Caulfield, Bendigo and Sandown. Jye McNeil will have Masseuse up on speed from barrier four, so there doesn’t look to be too many excuses for this 3YO filly.

After his impressive debut performance up on speed at Bendigo, we are happy to stick with Captain Spud. He’s drawn the car park here, but he has the early gate speed to overcome the tricky barrier. He looks to be a progressive type, and the race he comes out of looks to be a strong form reference going forward. He did fade late at Bendigo, but he should take benefit from the run and prove hard to catch here.

Thomas Carberry’s 11YO gelding was impressive at odds last time out here when finishing over the top of race favourite Wristband at the 2200m trip. The two horses meet again on Friday, but Transfer Allowance gives away 4kg on this occasion. We are happy to have something on as he heads for a hat-trick of wins, and the extra 200m shouldn’t be too much of an issue. A genuine knockout chance.