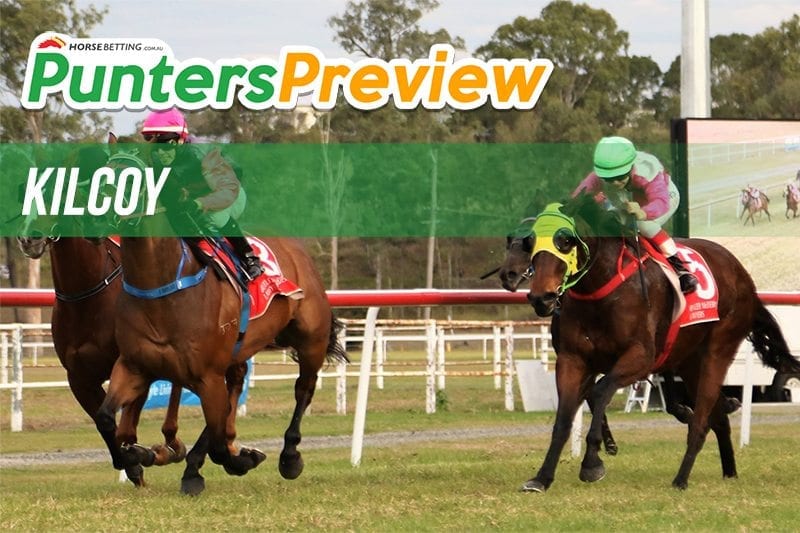 There’s only one maiden event on the card which makes our job as form analysts significantly easier, and we are confident of delivering some winners heading into the weekend.

Looking for a new bookmaker ahead of Friday afternoon?

Milly Muncher broke its maiden in style after showing plenty of improvement across its career lately, and looks well poised to go well again. Only one other runner has recorded a win in the race, and that horse has finished in the first half of the field only once in six attempts.

Milly Muncher is the best bet of the day at Kilcoy

New York Miss finished third at Toowoomba last time out and looks the best horse here in a weak field. The horse has been around the mark in its last three runs and in an ordinary bunch the filly looks best placed to break through.

Dispel is resuming after a four month break and looks as good as any here. The filly won well on debut and only just missed out on backing that run up two weeks later. Ben Currie knows a thing or two about getting the job done in Queensland and we think he’ll produce another runner here.

She Is Fierce is hunting a hat-trick on Friday. The horse delivered a great performance in Class 1 company after breaking the maiden on December 16, and anything close to that run will see the horse taking this race out.

Over The Venture has been in stellar form recently but has failed to deliver a win it has been promising. The horse has finished in the placings in four-straight races, and in the last two events the horse has lost by a combined half length.

The Currie runner is over due for a win.

Race 5 tip: Over The Venture to win at Neds

Hopetoun Street should prove hard to beat here. The horse has finished second on back-to-back occasions and gets the right race here to go one better. The veteran has recorded two wins at the distance before and is doing enough to record a win under these conditions.