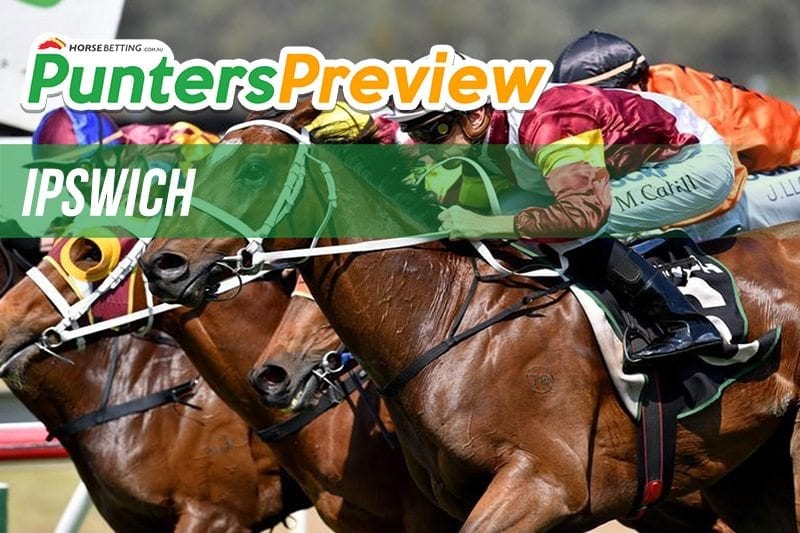 RACING returns to the sunshine state as Ipswich hosts an eight race card on Saturday afternoon.

There’s plenty of great events on for the day including a Class 6 Handicap, so punters will be spoiled for quality action this Saturday in Queensland.

Let’s take a look at what we’re dealing with.

Looking for a new bookmaker ahead of the Ipswich card?

Trommelschlagen should be winning this one. The horse won last time out as a short-priced favourite and in a smaller field to kick off the card our elect should win again with ease.

Quiero is back after a four month break. Prior to being turned out the horse went down by the narrowest of margins to Redhaze, which has gone on to perform well at Class 1 level. We think it’s Quiero’s time to shine.

Shes An Eager Lass broke its maiden in style last time out at Toowoomba and looks well placed to back that win up. In a smaller field the outside alley won’t matter too much and we are expecting a smooth run in transit.

Race 3 tip: Shes An Eager to win at Neds

Signoria should improve significantly from its first-up third at Ipswich on December 27. The horse lost multiple times by slender margins and in a race now where it can lead easily from barrier one we think it’s time to win has come.

We tipped Kermandie Star last time out and it got the job done so why would we back off now? The horse jumps slightly in weight but we are climbing aboard again. Kermandie Star has won at course and distance in the past and we think it’s well placed to do it once again.

Zendaye is an improving type that looks well placed here. The horse will spear out of the gates from barrier one and in a race with not a ton of early speed it should get there easily. From there, good luck to the rest of the field.

Gate two will be ideal for Ritchford which is expected to hunt for the early lead. If it can find the front early in the piece it will be very hard to hold out. The horse is in great form and loves to front-run.

Lyrical Prince looks to be getting to the right race following its maiden win. The horse won as an overwhelming favourite at Lismore and we think this Class 1 Plate is the perfect opportunity to jump straight out of maiden class and into the spotlight.