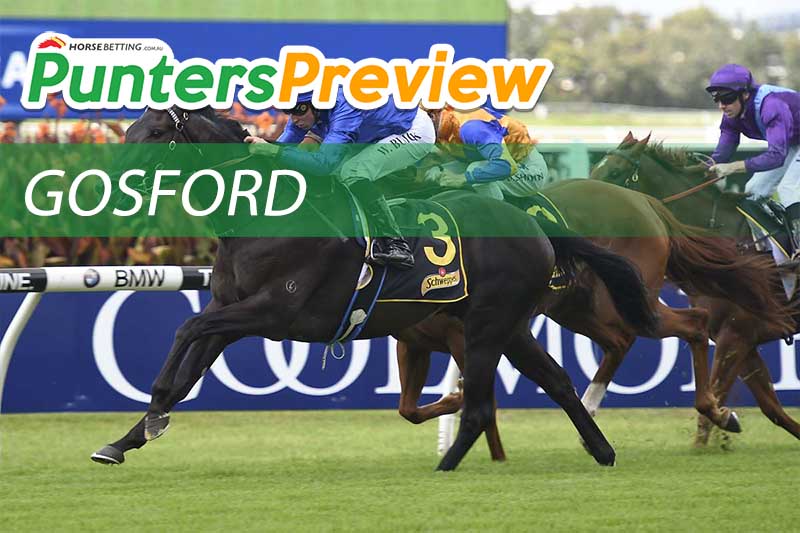 NEW Years Eve racing returns to NSW as Gosford plays host to a sizzling seven race card to see out 2017.

We’re really looking forward to this one and there’s plenty of great events among the seven, so let’s get stuck straight into it.

Looking for a new bookmaker ahead of Gosford’s New Years Eve card?

Forsox is the top elect here. The last-start winner is the only horse in the smaller field to win within the last four races, and while that was a maiden, winning form is good form.

Red Viking brings quality form into this race. In its last three races the horse has placed twice, around the benchmark 60 grade. The minor step-up in class shouldn’t be an issue and we are anticipating a strong run.

Native American has been in great form for this maiden. The horse has never missed a first-four and has placed second in two of its last three. It only missed out on shaking the maiden tag at Gosford by a nose at the beginning of the month and we think it’s ready to improve on that run.

Funky Music has been making headway with every run. The horse finished second last time out at Nowra in a tricky maiden event and we think it is primed to win following that race.

Dia Vernon has returned a different horse this preparation. Since resuming on November 30 the horse has placed in back-to-back events and we think it is ready to take the next step on Sunday.

Atum has been around the mark in its last four races, finishing inside the first-four on every occasion. While a step-up in performance is needed, we think it is more than capable of winning in this field.

Godolphin runner Cliveden is looking to bounce back from a dismal first-up display where it finished dead last, but there was an excuse considering the horse suffered a cardiac arrhythmia. Cliversen has since trialled to steward’s satisfaction, and we think the class factor here should be too much for this Gosford field.