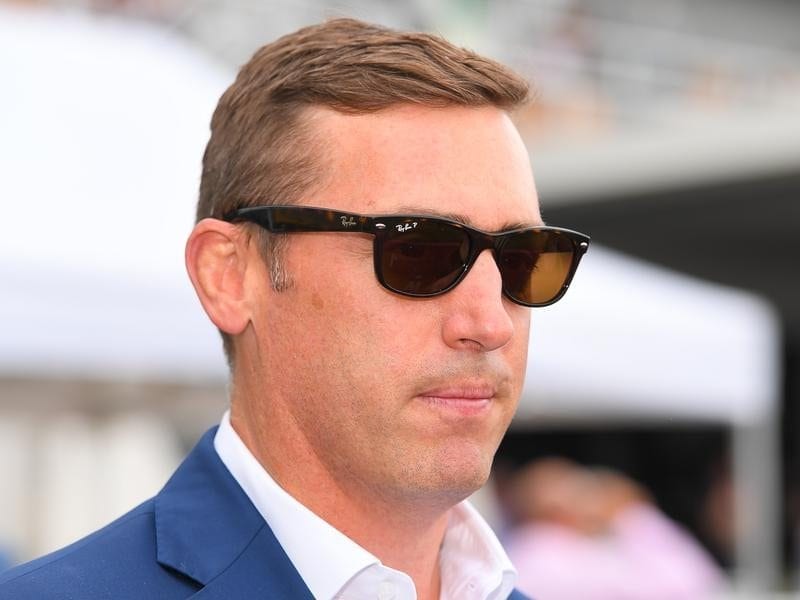 Consistent galloper Frespanol’s win on Saturday showed his new lease on life would make him a genuine hope in the Brisbane summer stakes races.

Frespanol ($6) appreciated a fast pace to storm home and beat Privlaka ($7) by a long neck with stayer Morendi ($41) a fast finishing third another long neck back, in the Bronxnation Handicap (1350m) at Doomben.

Trainer Tony Gollan has done a good job with Frespanol who was one of four horses in a float that was involved in an accident 18 months ago.

“He lost his way for a while but this preparation he has had a new lease on life,” Gollan said.

“He wasn’t far off top horses when he was raced in Sydney with Gai Waterhouse a few years back.

Gollan will now set Frespanol for the Listed and races around 1600m in the Brisbane summer.

Don’t Babylon ($5.50) was beaten a half-length by Sailor Gerri ($6) into second place in the Mark Cotterell Master Jeweller Handicap (1200m).

However, jockey Robbie Fradd on Don’t Babylon protested against Matt McGillivray on Sailor Gerri, alleging interference at the 150m.

The protest was further confused when Sailor Gerri’s trainer Liam Birchley claimed the official margin should have been a long neck instead of a neck.

Stewards checked with the judge and confirmed the margin was a neck.

After deliberating for five minutes stewards upheld the protest and promoted Don’t Babylon to first place.