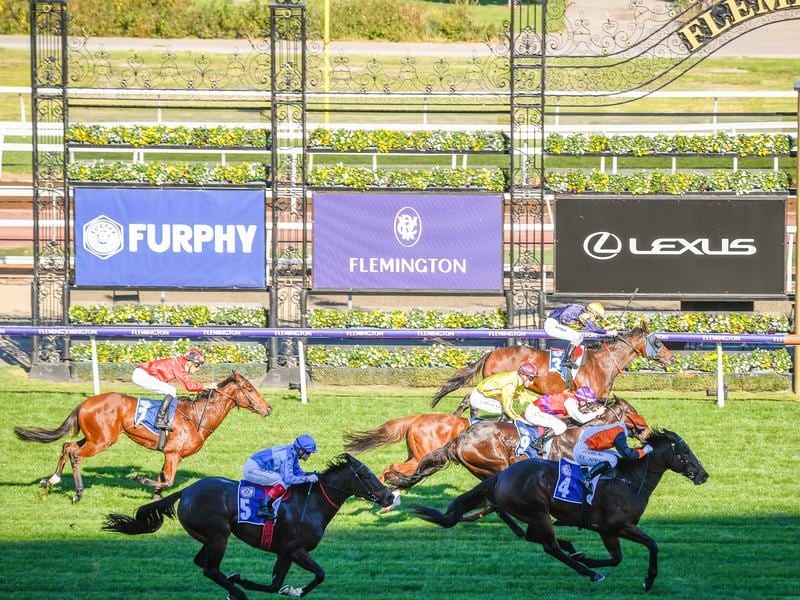 Flemington plays host to Victorian metropolitan racing on Saturday with nine races to be run and won. The rail goes out 11m for the entirety of the course, a further 3m from the meeting here a fortnight ago. The track is currently a Soft 5, but there is some rain forecast overnight which could see a downgrade before the first race jumps at 11:45am AEST.

We made Coolth our best in a similar race a fortnight ago when he ran third at this track and trip in a great flashing run. We are adamant that he has the Flemington 2000m written all over him, so we will be sticking with him as the standout bet here. Last start, Damien Oliver found himself last and up against the plastic fantastic in a slowly run 2000m race and was slightly held up at the top of the straight. Dwayne Dunn hops on this time and will be in a similar spot towards the tail from barrier 10, but there looks to be more speed engaged this time. That should set it up for the Dunadeel gelding to run on and finish over the top. He meets Persan 2kg better than last start, which is significant. It looks a great race for him and the $5 is great value.

James Cummings takes just the two runners to Flemington on Saturday, one of which is Alcyone. The maiden 2yo has had just the one run, where he absolutely flew home into second to just miss at Ballarat three weeks ago over 1200m. He is by Teofilo and out of a mare called Purple that raced for Peter Snowden’s Darley operation. She was a winner of the 2000m Group 1 Vinery Stud Stakes in 2009, so the breeding suggests Alcyone will appreciate the step up to 1400m. Jye McNeil is riding at Flemington with a ROI of 5% and rode the horse on debut, so it is good to see him stick. He will have to go back on the colt from barrier 14, but there is a stack of speed engaged and that will set it up perfectly. He is definitely a good bet in this and might be worth putting in your blackbook for the Spring Carnival, as he looks a leading Derby prospect.

Kerry Edwards saddles up her stable star, Rox The Castle, in the Brian Beattie Handicap, which looks a great race for the 5yo. Jack Martin knows the horse well and will be hoping to get a run to suit. On paper, he looks the only leader in the race, which could be a real advantage with the rail out 11m. The gelding is a two-time winner at Flemington and has won four times over the 1400m. He drops back slightly in class here after finishing midfield in two runs this campaign at this track. Last start he led a similar field and was passed at the 150m but boxed on well to only be beaten half a length. He’ll be fitter third up and can be in this for a long way at the $19 quote.