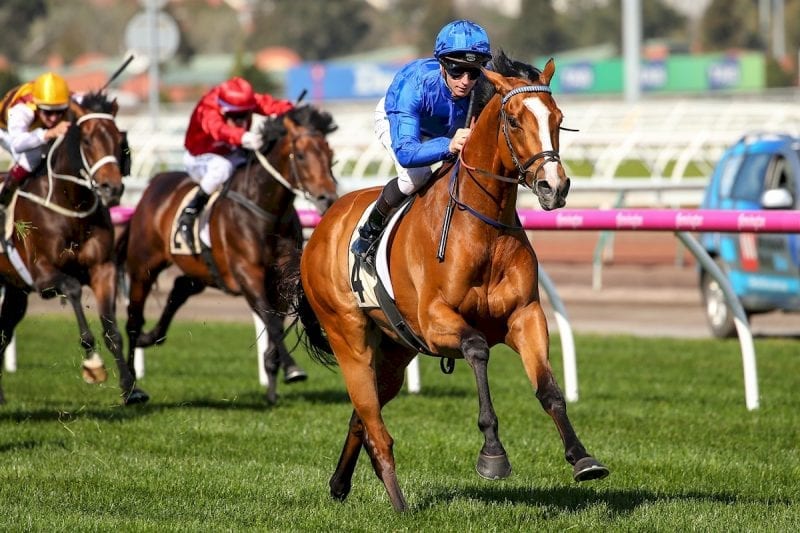 Champion mare Winx is one of five horses in the running to be crowned the Victorian Racehorse of the Year.

She joins Melbourne Cup winner Almandin, Black Heart Bart, Hartnell and Jameka as season 2016/17 finalists with the winner to be announced at the Scobie Breasley Medal ceremony on Sunday.

Winx, who made it 18 straight wins with her victory in the Warwick Stakes at Randwick on August 19, had two starts in Victoria last season.

She won the Caulfield Stakes, defeating Black Heart Bart, before going on to win her second Cox Plate by eight lengths from Hartnell.

Almandin had three wins from five starts in Victoria including the Melbourne Cup while Black Heart Bart had eight starts last season, registering four wins, all at Group One level, with a further three minor placings.

Hartnell won the Group One Turnbull Stakes from Jameka at Flemington last season and ran third in the Melbourne Cup while Jameka had nine starts in Victoria, recording two wins including the Caulfield Cup.