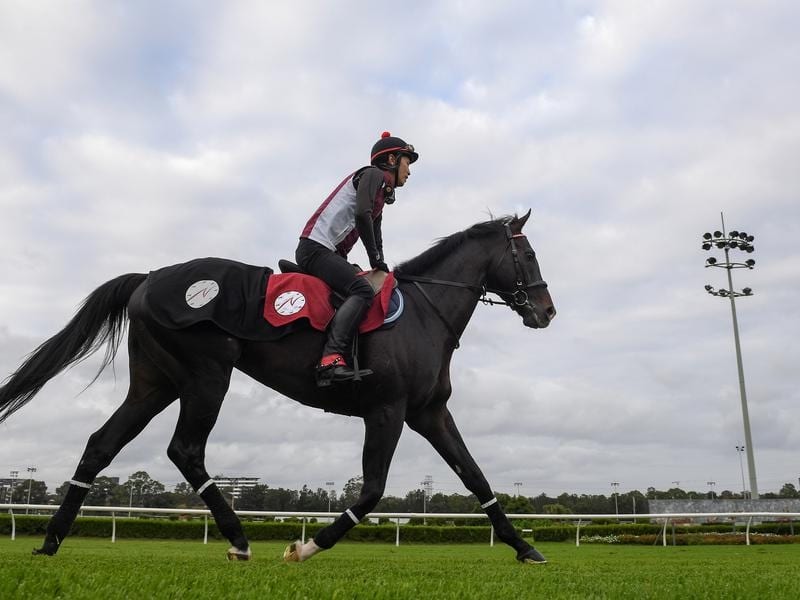 A star-studded field of 13, including high profile international visitors Danon Premium and Addeybb, has been declared for the Group One Queen Elizabeth Stakes at Randwick.

Japanese horse Danon Premium has drawn barrier three for Saturday’s $2 million 2000m weight-for-age feature on day two of The Championships with the William Haggas-trained last-start Ranvet Stakes winner Addeybb to begin from the inside gate.

Sydney’s premier trainer Chris Waller, who has won the past three editions of the race with now-retired champion Winx, has five acceptors headlined by star mare Verry Elleegant who has drawn barrier two.

The Queen Elizabeth is one of four Group One races on the program the others being the Sydney Cup, Coolmore Legacy Stakes and ATC Australian Oaks.