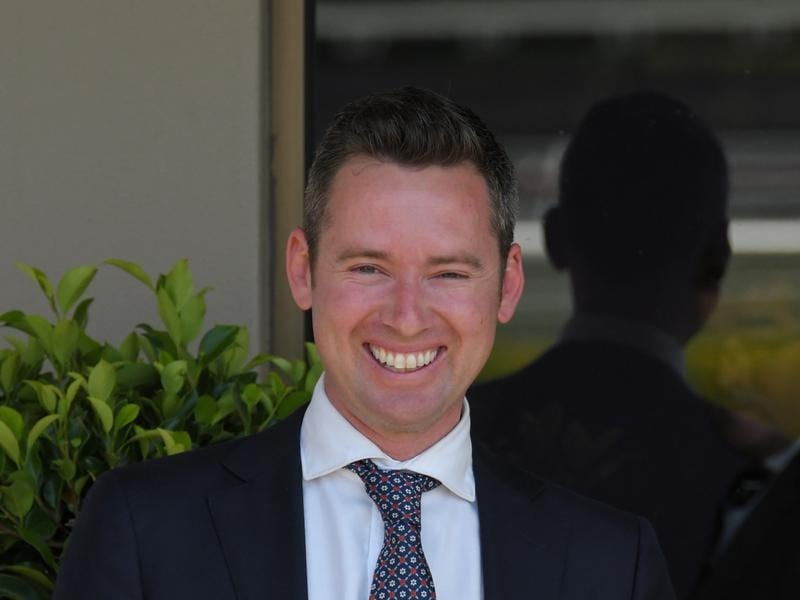 Tulloch Lodge youngster Farnan has rocketed into favouritism for the $2 million Magic Millions Classic after upstaging Gimcrack Stakes winner Every Rose at Wyong.

Ridden by Tim Clark, Farnan began smartly and camped outside the lead before shooting clear in the straight to score by a length over favourite Every Rose.

Remorseless did best of the rest another three lengths in arrears.

Farnan’s Wyong victory followed a facile debut win at Canberra last month and co-trainer Adrian Bott has no doubt the colt has more to offer.

He said Thursday’s win was an important stepping stone and believed Farnan’s no-nonsense attitude would carry him a long way.

“He broke brilliantly and he was able to settle for Tim during the run. He moved up when he needed to and showed a good turn of foot,” Bott said.

“Like all those good young horses and the good colts in particular, he’s got a great attitude.

“We kept him nice and fresh between runs getting here today and it’s good to see him take that next step.”

The stable has yet to decide if the three-quarter brother to dual stakes winner Sandbar will have a lead-up run before the Magic Millions Classic at the Gold Coast on January 11.

“He was really impressive, his attitude is great and he seems unflappable,” Clark said.

“I felt the filly coming at him but he responded for me and was strong through the line.”

Mark Newnham was satisfied with the performance of Every Rose and felt she would take benefit from the run, her first since the Gimcrack Stakes in October.

“She paraded quite big and five weeks from the grand final, I think I’ve got enough room to move to find the improvement that she needs,” Newnham said

“Rachel (King) thought she had the leader covered when she turned for home and just blew out the last 50.”

Farnan has been installed the TAB’s new $5 favourite for the Magic Millions at the Gold Coast on January 11 just ahead of Every Rose who remains steady at $6.