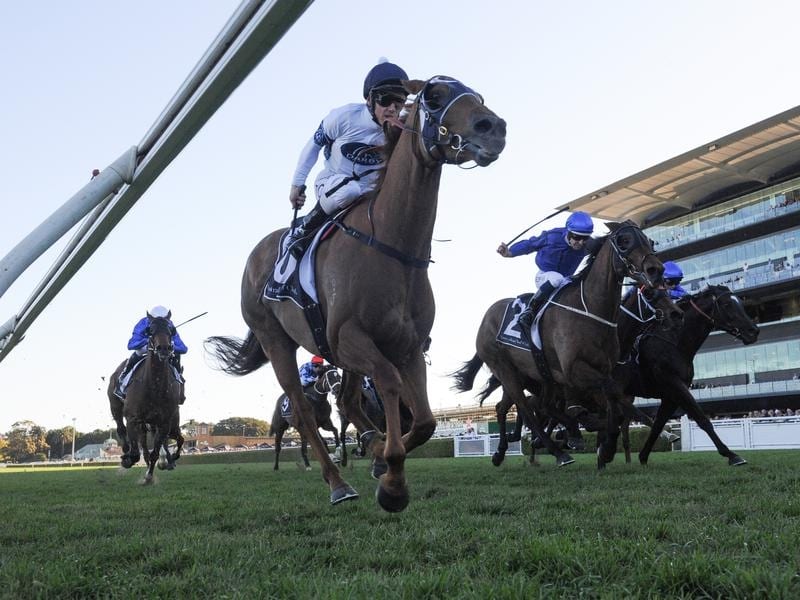 Group One winner Samadoubt has been sidelined for an extended period with a tendon injury.

Just days after Champagne Cuddles suffered a career-ending injury, her Group One-winning stablemate Samadoubt is out for an indefinite time with a damaged tendon.

Trainer Bjorn Baker said the six-year-old front runner, who beat Happy Clapper to win the Winx Stakes in August, had strained the tendon.

He had been scheduled to run in a barrier trial on Tuesday ahead of an autumn campaign .

“It’s unfortunate Group 1 winning Samadoubt has picked up an injury. He has been fit, strong & ultra consistent for 5 seasons & unfortunately like any elite athlete, sometimes injuries happen. He’ll head out for an extended break & return when 100%,” Baker said on Twitter.

“The injury Samadoubt has suffered is a strained tendon. He will be treated intensively over the next few weeks followed by a long period of rest and rehabilitation. Tendon injuries are rare in our stable and it’s dispiriting to have happened to such a wonderful horse.”

Group One placegetter Champagne Cuddles was galloped on during the Magic Millions Snippets on Saturday and will head to the breeding barn next season.