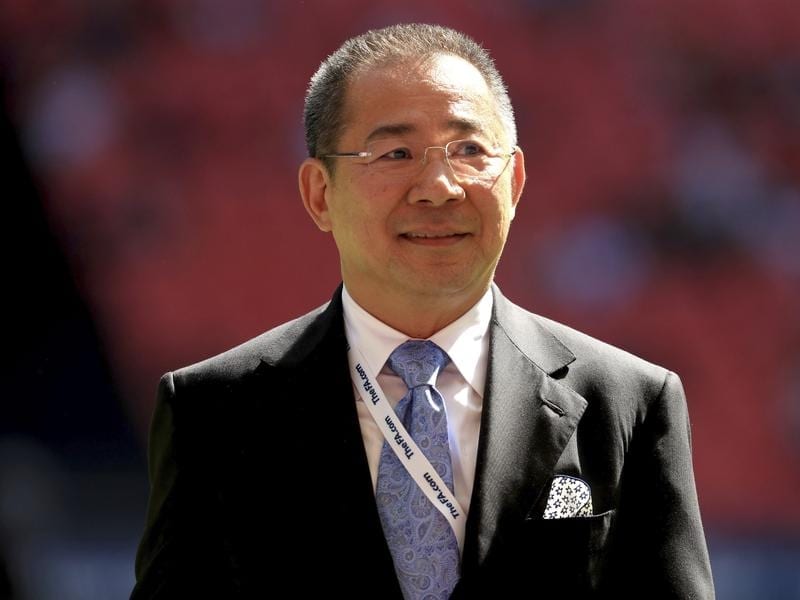 Cleonte has come out on top in the stamina test at Royal Ascot, the Queen Alexandra Stakes over 4300 metres.

The race was the final event of the five-day meeting and an emotional victory for trainer Andrew Balding and King Power Racing.

King Power was the brainchild of the late Leicester City chairman, Vichai Srivaddhanaprabha, who died in a helicopter crash in October.

His photograph was carried by members of his family into the Royal Ascot winner’s enclosure.

“It’s really great. I’m chuffed for everyone at King Power and the chairman’s family,” Balding said.

“We had some near-misses this week and we were just desperate to get a winner on the board. We left it late, but happy days.

“They’ve all run well, but everything that has happened over the last year – the chairman loved Ascot and it started his interest in the sport.

“This was always the target after the Chester Cup and I’m so pleased it’s worked out.”