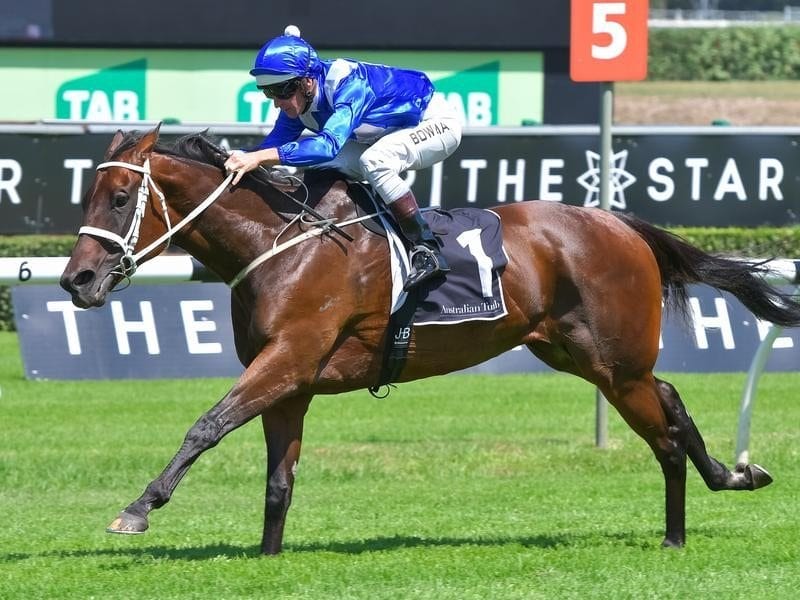 Champion Winx will start from barrier six when she takes on eight opponents in the Group One Chipping Norton Stakes at Randwick.

Winx is making a belated start to her campaign in Saturday’s 1600m-race after her owners and trainer Chris Waller opted not to start her in the Group Two Apollo Stakes because her jockey Hugh Bowman was suspended.

She will start the odds-on favourite in the Chipping Norton which she has won for the past two years.

There were 11 acceptances for the Surround Stakes (1400m) for three-year-old fillies which will be run at Group One level for the first time.

The field is headed by Group One winners Shoals, Alizee and Melody Belle.