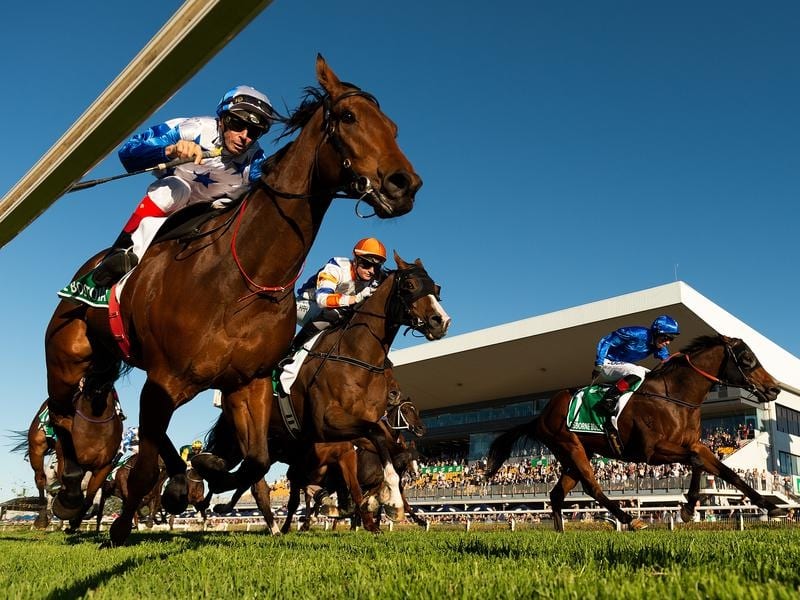 Racing Queensland believes the decision to increase prize money for the Group One Doomben 10,000 to $1 million has been vindicated with the race receiving a world top 100 ranking.

Australia had 20 races rated in the top 100 and the 10,000, which will be run on May 9 this year, was the only race outside Sydney or Melbourne on the list.

The 10,000 was first run in 1933 and has been won by many outstanding horses including Bernborough, Manikato, Winfreux, Lough Neagh, Redzel, Baguette, Takeover Target and Maybe Mahal.

RQ announced last month the 10,000 would be one of five races to carry $1 million prize money during the winter carnival.

The International Federation of Horseracing Authorities ranks the races based on the ratings of the first four horses in each event.

The Prix de l’Arc de Triomphe was again ranked the best race in the world.