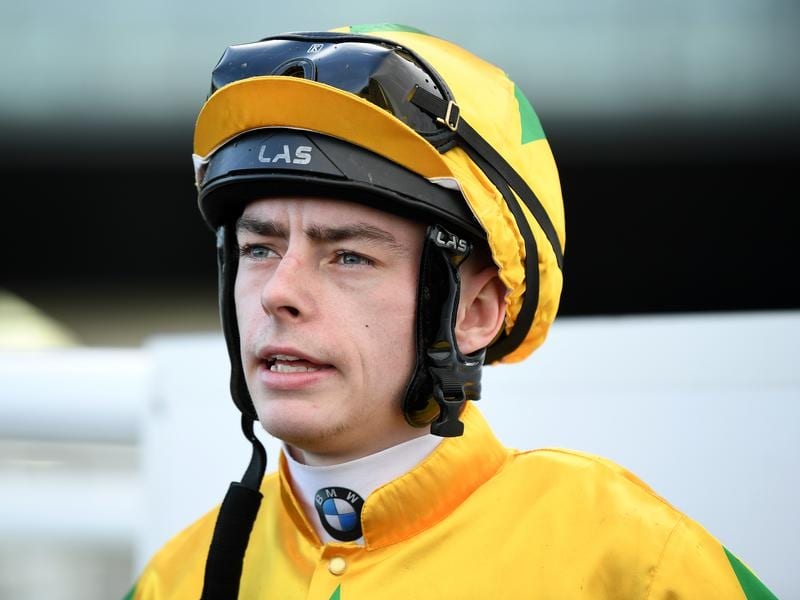 Robbie Dolan will continue his apprenticeship without a claim after taking six rides at Randwick.

Robbie Dolan will round out his final day as a claiming apprentice with six rides at Randwick and fittingly the final one will be for his boss Mark Newnham.

The 24-year-old outrode his claim with a double at the Kensington track midweek but because he was already declared for mounts on Saturday, he is permitted to utilise his allowance.

The Newnham-trained Spirit Ridge gave Dolan his milestone 80th victory and stablemate Blazing Miss rates highly to deliver another in the final race at Randwick.

“The way she won the other day, if she puts in an effort like that she will be right in the finish again,” Dolan said.

Dolan also predicts an improved showing from the Peter and Paul Snowden-trained Murillo in the At Sea Handicap (1100m).

“He probably went a bit hard the other day … and I’m sure if he can relax a bit better he will be in the firing line,” Dolan said.

Dolan will claim 1.5kg for his rides at Randwick but will be without an allowance for the remainder of the season as he tries to defend his champion apprentice title.