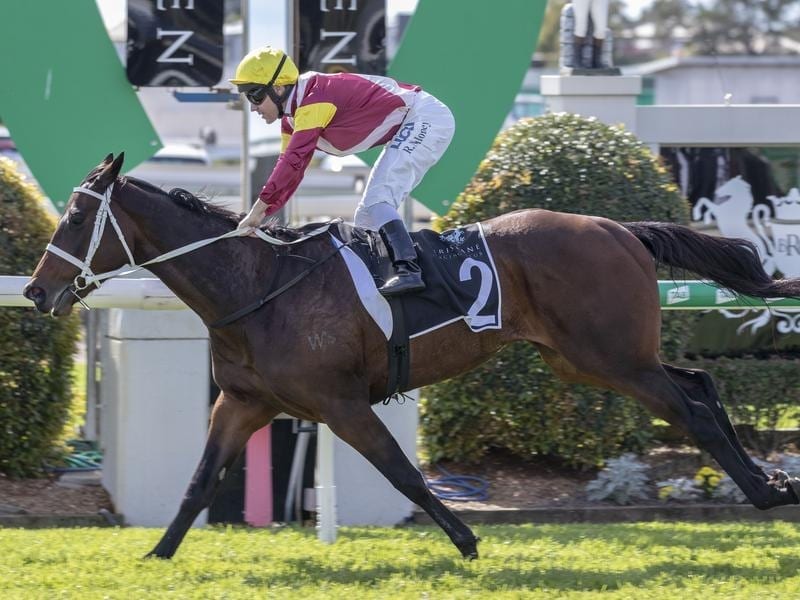 Another Dollar has appreciated a new role to lead throughout for an overdue win at Doomben.

A plan to use new front-running tactics on classy mare Another Dollar proved a winning move at Doomben on Saturday.

“She might not have ever won at Doomben but she had placed in all five starts here including in the Queensland Oaks when second to a pretty smart horse in Youngstar,” Shailer said.

“In other words in a genuinely run race she was always going to be hard to beat. She was the class in the race and it showed through.”

It was only the third win for Another Dollar who has been stakes placed on another four occasions.

“There isn’t a lot for her up here and I am not sure what Chris has in mind for her,” Shailer said.

Another Dollar is raced by some of Waller’s biggest owners including Frank and Christine Cook, Peter Tighe and Noel Greenhalgh.

Maloney said Another Dollar had always been travelling strongly and she would appreciate even further at her next start.