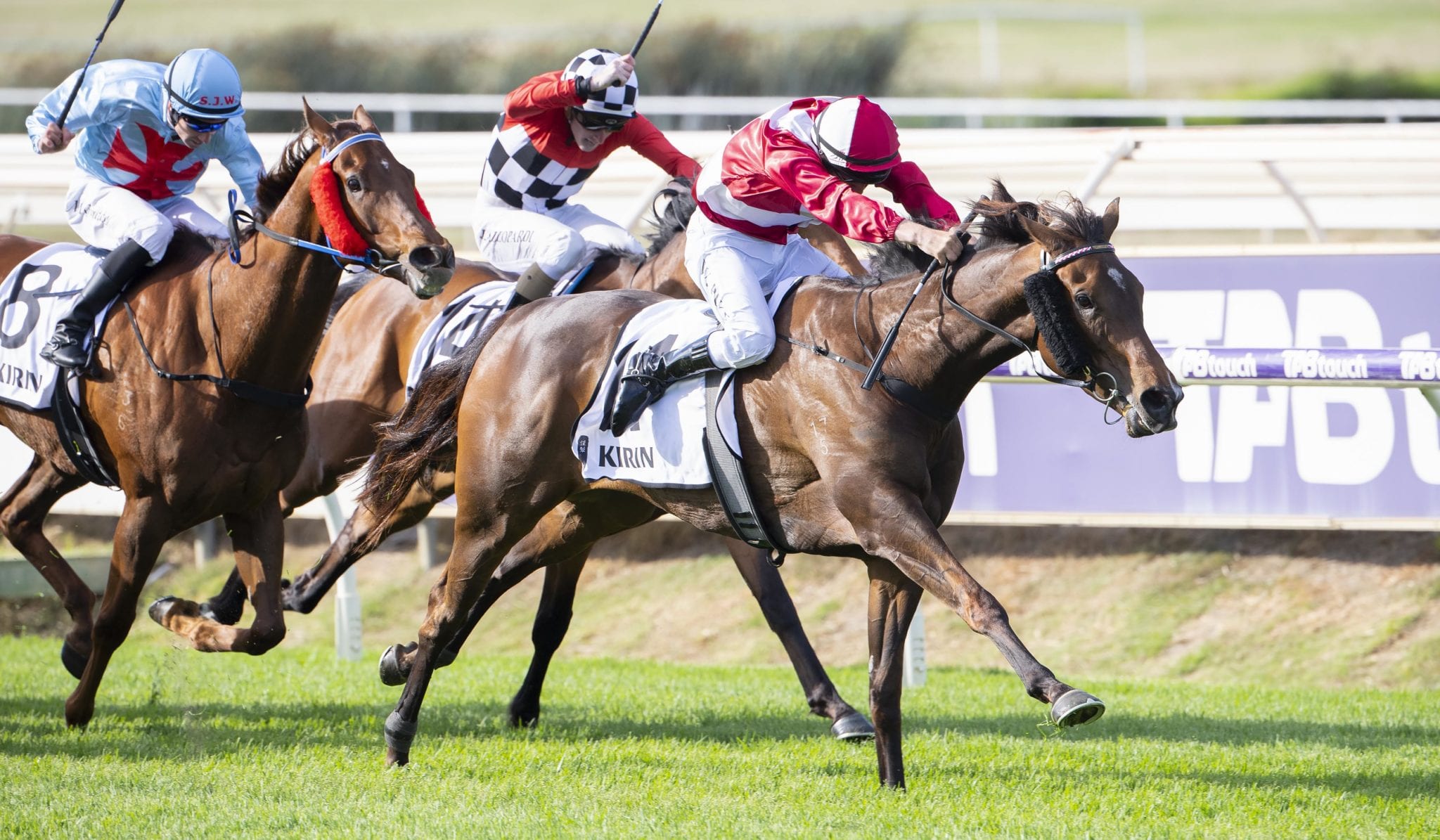 What a day of racing that was! If you ended up in front after an afternoon on the punt yesterday afternoon you’ve done well, especially if you were concentrating on Ballarat and Kembla Grange. At Ballarat not a single favourite was successful during the ten race card, whilst at Kembla Grange it was a similar story where only one market elect got punters on the scoreboard against the bookies, and they had to wait until the penultimate race on the card. Over in Perth the wizard returned in fine style and sent punters home happy in the Railway Stakes.

Returning home just in the knick of time.

William Pike had a remarkable Victorian Spring Carnival, however, he opted to head back to WA after steering home Written Beauty in the final race on Oaks Day to be available post quarantine to ride on Railway Stakes day. His main focus on Saturday was guiding the favourite home in the Railway Stakes in Inspirational Girl. In a high tempo race, the Grant & Alana Williams trained mare showed a devastating turn of foot with 250 metres to go and stormed past her opposition to go on to score by almost two lengths and hand Pike his third straight Railway Stakes with the Williams’ stable.

In what was a brutally run race in the second edition of the Gong, it was the Hawkes trained Archedemus who was able to fend off all of its rivals to take out the $1,000,000 feature event on the nine race card at Kembla Grange. The Hawkes trained gelding raced up on speed throughout and barely got a breather when racing just outside the leader, and with the leader Positive Peace only beating one home in the running, it shows how vulnerable Archedemus was late on in the peace. He was pressured by the Waterhouse & Bott trained Dawn Passage but kept finding an effort to go on to claim his first career Group One.

The luck of the Irish

Posted three wide with no cover is never an ideal place to be over a staying trip, but it didn’t stop the Brett Scott trained Irish Flame going on to win the Listed Ballarat Cup. Michael Walker never panicked in the running as the leaders ahead of him weren’t setting a breakneck speed, and he knew he had plenty underneath him. The locally trained Affair To Remember went around as the favourite in the Ballarat Cup and after entering the straight second last and a long way off the lead, he was able to weave his way through the field and gave Punters a glimmer of hope but ran out of time and had to settle for the minor prize.

With a forecasted top of 40 degrees for Swan Hill on Sunday, Racing Victoria stewards opted to abandon the seven race card that was scheduled for the Vic country course.

With the abandonment of Swan Hill and the races at Clare being postponed due to the South Australian lockdown, punters are left with six meetings to sink their teeth into. Whilst later on in the afternoon there are three Group 2 races set to be run and won over at Sha Tin including The Jockey Club Sprint where superstar galloper Hot King Prawn will look to go back to back in the featured event worth $4,500,000.

Make sure to check out our previews for some of the local meetings for Sunday!