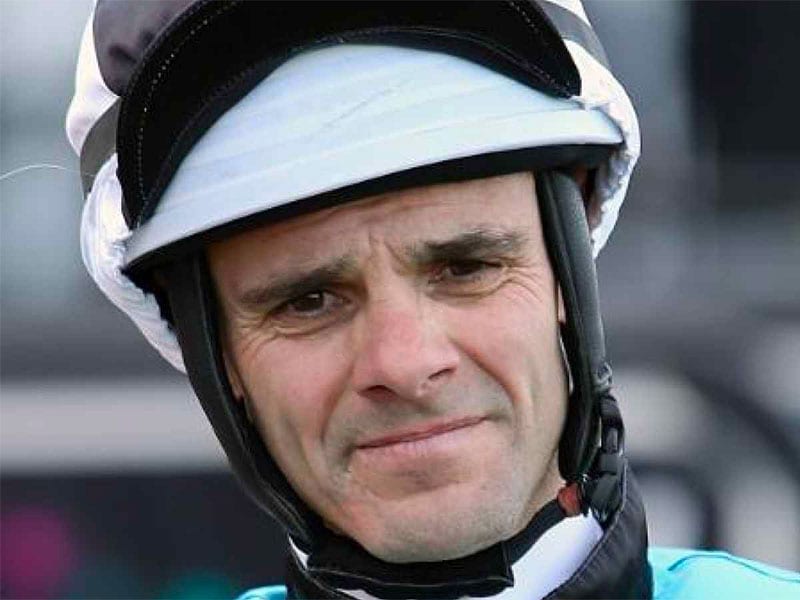 TGIF! Racing fans are one day away from their favourite day of the week. There is still plenty to whet the appetite in Friday, with five local gallops meetings to go ahead following the abandonment of the seven-race card at Naracoorte. In the meantime, there’s been no shortage of news over the last 24 hours in the racing industry.

The enigmatic Noel Callow has found himself in hot water with Racing Victoria stewards after they launched an inquiry into one of the jockey’s rides at Benalla back on September 25. He’s been charged under the rule that states a rider must take all responsible and permissible measures throughout the race to ensure the rider’s horse is given full opportunity to win or to obtain the best possible place in the field. His ride, Grand Pope, finished 10th and was beaten by over five lengths when a well-supported favourite in the market.

Bowman heads back to Sydney

Champion jockey Hugh Bowman divided opinion during the early stages of the 2020/21 racing season after finding himself in front of the stewards for multiple incidents in New South Wales. He opted to base himself in Melbourne for the Spring Racing Carnival and had his fair share of success along the way. The champion jockey known for accompanying Winx throughout her incredible winning streak has six races at Rosehill before a full book of rides at Kembla Grange on Saturday. He is looking to stay out of the stewards rooms and avoid injury with a view towards the Magic Millions meeting on the Gold Coast.

No Australian jockeys heading to Hong Kong for the IJC

The world-renowned Longines International Jockeys’ Championship is set to get underway on December 9, but this year’s event will feature no Australian-based hoops. Australian racing fans will have the likes of Zac Purton and ‘Aussie’ Tom Marquand to cheer home throughout the IJC.

It was announced on Thursday morning that South Australian-based trainers have been granted permission to exercise their horses. However, they are not allowed to physically train their equine athletes during the state’s six-day lockdown that began at midnight on Wednesday. The races that were scheduled for Morphettville on Saturday have been pushed back to Wednesday, November 25, whilst the Balaklava meeting scheduled for that day has been pushed back a further 24 hours and will be run on Thursday, November 26.

There’s five race meetings for punters to sink their teeth into throughout the day, beginning with Terang, Orange and Townsville in the early part of the afternoon. Then a rare twilight meeting will take place at Rosehill Gardens, which will then lead into the Friday night lights at The Valley. Make sure to check out some of our previews to help build the bank for another weekend of Group 1 racing.