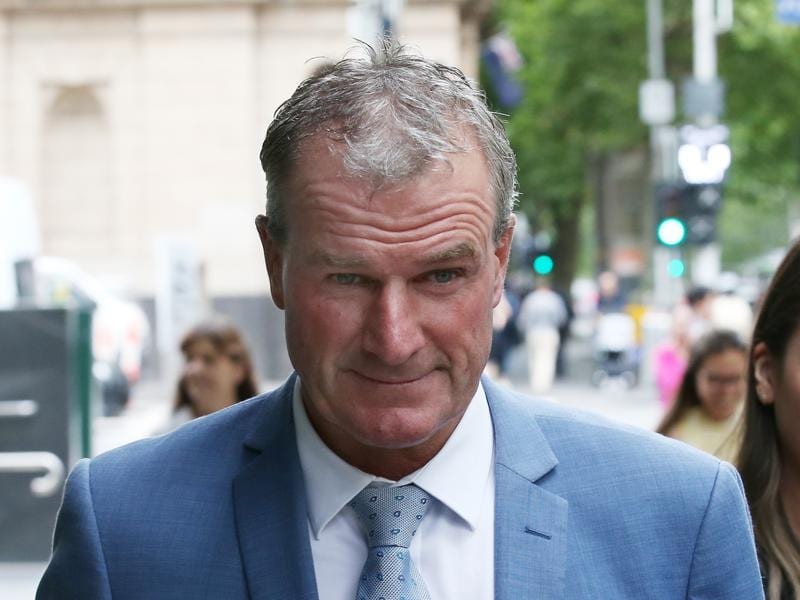 Darren Weir, who’s accused with others of torturing horse, has appeared in court.

Melbourne Cup-winning trainer Darren Weir and others accused of torturing horses and corrupt betting have won a bid to move their case to regional Victoria.

Weir, together with fellow trainer Jarrod McLean and stablehand William Hernan, appeared in the Melbourne Magistrates Court on Friday.

A fourth alleged conspirator, stablehand Tyson Kermond, did not appear because he is on his honeymoon in Queensland.

The group successfully applied to have the case heard in Ballarat rather than Melbourne because, they argued, that was where most of the alleged offending took place.