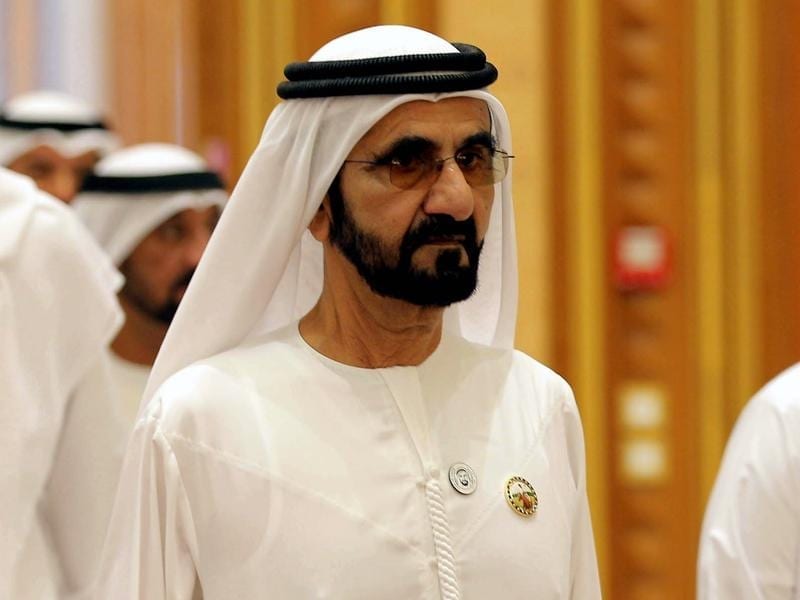 Dubai ruler Sheikh Mohammed will be back after finally securing a Melbourne Cup.

Dubai ruler Sheikh Mohammed will be back for more having finally won a Melbourne Cup after 30 years of trying.

Cross Counter’s win in Tuesday’s $7.3 million race fulfilled the long-coveted Cup dream of one of the world’s richest men.

He doesn’t plan to stop there.

Hugh Anderson, the UK and Dubai managing director of Sheikh Mohammed’s global racing powerhouse Godolphin, expects the operation to devote as much effort into winning a Cup as ever.

“I don’t think there’ll be any change in that respect,” he said.

“It’s one of the top events in the calendar every year and we will be just as enthusiastic about going for it in the future. I’m certain of that.”

He first tried to win the Melbourne Cup back in 1988, and through the Godolphin royal blue colours since 1998.

“I think it will mean a huge amount to him, but I imagine he will be just as pleased about the fact that this whole year has been really one series of continued successes,” Anderson said of the Cup win.

“It’s been a story of our in-house trainers with excellent horses I think delivering when they’ve needed to.”

The Cup victory notched up 30 Group One wins for Godolphin worldwide in 2018.

“To see a three-year-old homebred come home in this race is just beyond words,” Anderson said.

This year’s rain-affected Melbourne Cup was marred by the death of the Irish-trained The Cliffsofmoher, who had to be put down after suffering a fractured shoulder.