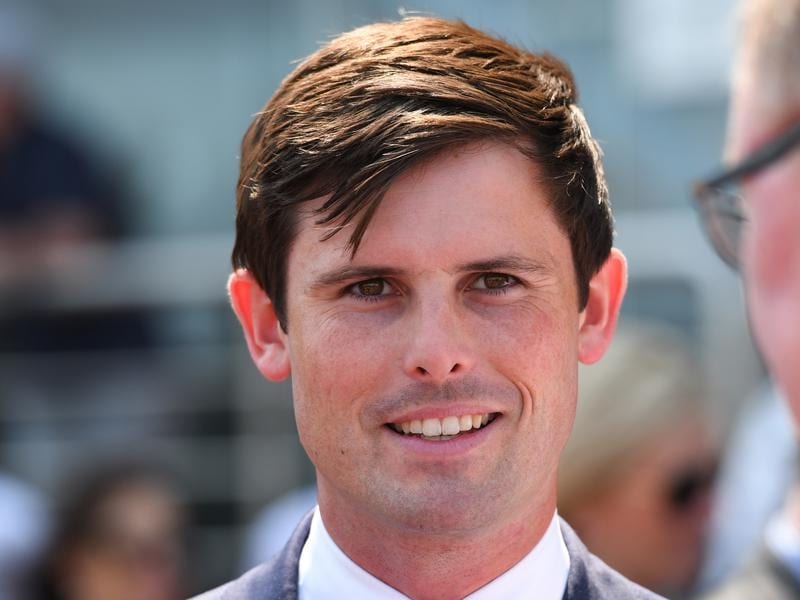 Favourite Alizee is in doubt for the Group Two Apollo Stakes at Randwick with Godolphin reconsidering whether to run her on a heavy track.

Alizee has performed on slow ground but she was well beaten at her only try in more testing going as a two-year-old.

With Randwick rated in the heavy range on Thursday, trainer James Cummings is keeping his options open and says there is a chance Alizee will bypass Saturday’s Apollo Stakes (1400m) and instead be given a chance to defend her Group One Futurity Stakes crown in Melbourne.

“At this stage it doesn’t seem likely that she’ll get the track she prefers at Randwick and might be kept for the Futurity,” Cummings said.

A triple Group One winner, Alizee was on Thursday the $2.60 favourite to add to the good recent record of mares in the Apollo Stakes including Winx, winner of three of the past four.

Alizee finished second to three-year-old Standout in the Expressway Stakes first-up when beaten as odds-on favourite but Cummings said the mare had lost nothing in his eyes and continued to please him.

“She motored home stylishly in the Expressway behind a very promising three-year-old,” Cummings said.

“Since then she’s had a very sensible and straightforward build-up.”

The John Thompson-trained Dreamforce will kick off his latest campaign in the Apollo Stakes and is a noted fresh performer.

He thumped star New Zealander Te Akau Shark by three lengths when he resumed over the Apollo course and distance in the spring and has solid form in the wet, including a Group One placing behind Winx.

Verry Elleegant, one of four runners for trainer Chris Waller, boasts arguably the best heavy track credentials of the 10 runners.

She is undefeated in two starts in the conditions and six of her seven career wins have been on rain-affected tracks.

Her former trainer Nick Bishara, who retains a share in the mare, says she is a happier horse this preparation and connections have an ambitious program mapped out.

“She will run in the Apollo, we will clash with Te Akau Shark in the Chipping Norton, then go to the Ranvet and then to the Queen Elizabeth,” Bishara said.

“That will be her prep this time unless things change, which they often do with horses, and Chris will make those calls.

“She is nominated for the Australian Cup and for the All-Star Mile but they seem unlikely, to be honest.”

Verry Ellegant is $5.50 and shares the third line of betting with crowd favourite Happy Clapper, who is following a similar autumn path to the mare.