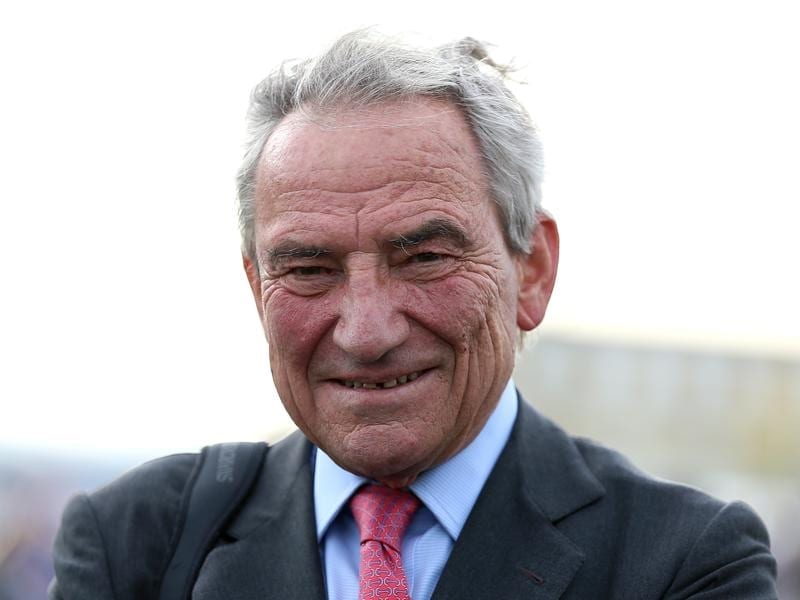 Trainer Luca Cumani’s final runner has finished second on a race at Wolverhampton.

Cumani announced last month he had decided to call it a day after 43 years at Bedford House Stables in Newmarket.

He confirmed earlier this week that Swansdown, carrying the colours of his family’s Fittocks Stud, would be the last horse he would saddle as a trainer and the youngster was the heavily backed 6-5 favourite on Thursday (Friday AEDT).

Swansdown settled back but got rolling in the straight and in the end was beaten just three-quarters of a length.

“It’s a shame we didn’t manage to go out on a winner, but it was only a little race and the important thing is that we managed to have a Group One winner in our final year (God Given),” Cumani told Press Association Sport.”

With Bedford House due to be sold early next year, Cumani and his wife Sara will move across Newmarket to live and work at Fittocks Stud.

Cumani admitted it might take him a while to adjust.

“I’m lucky that I’ve got another job to go to and something else to focus on,” he said.

“We’re going to Australia in January, so we’ll move after that.”

Cumani came close to winning the Melbourne Cup with Purple Moon second to Efficient in 2007 and Bauer also second, in the closest of photo-finishes, to Viewed in 2008.

His son Matt is a trainer at Ballarat in Victoria.

Cumani’s countless big-race winners include two in the Epsom Derby, Kahyasi (1988) and High-Rise (1998).

He also tasted British Classic success in the 1984 St Leger with Commanche Run, while Barathea was a Cumani star in the 1990s, winning the Irish 2,000 Guineas, the Queen Anne Stakes and the Breeders’ Cup Mile.

In more recent years, Cumani trained the popular Falbrav to win five Group One races, including the Eclipse, International and QEII.