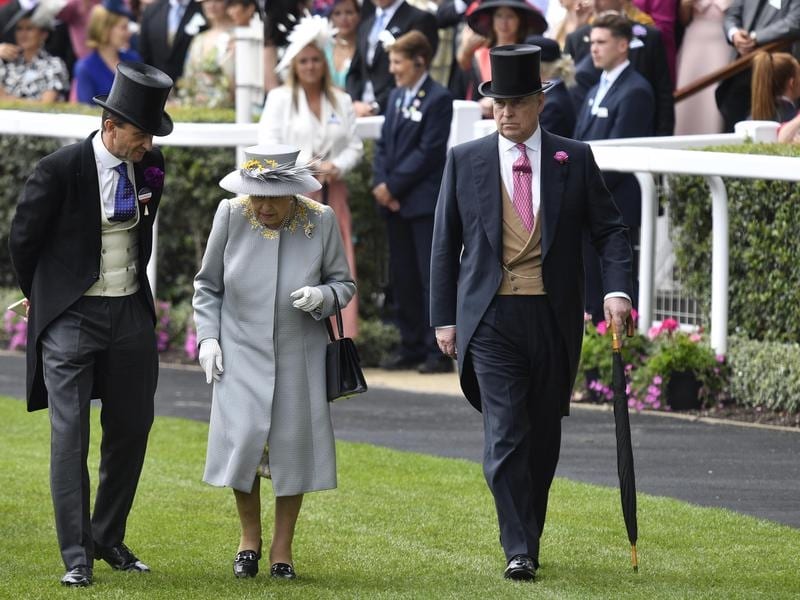 Royal Ascot will reduce prize money for the upcoming meeting due to the coronavirus pandemic.

The prize money for this month’s Royal Ascot, which will be run without spectators from June 16-20, has been more than halved due to the COVID-19 pandemic.

Organisers had said in December that more than STG8 million ($A14.5 million) would be offered with the meeting hosting million pound races for the first time.

On Thursday it was announced that prize money had been amended to STG3.68 million ($A6.68 million).

Ascot Racecourse chief executive Guy Henderson said in a statement that 2020 had been set to be a landmark year before the “unprecedented times”.

“Some 70 per cent of our annual income comes from public admissions, including hospitality,” he said.