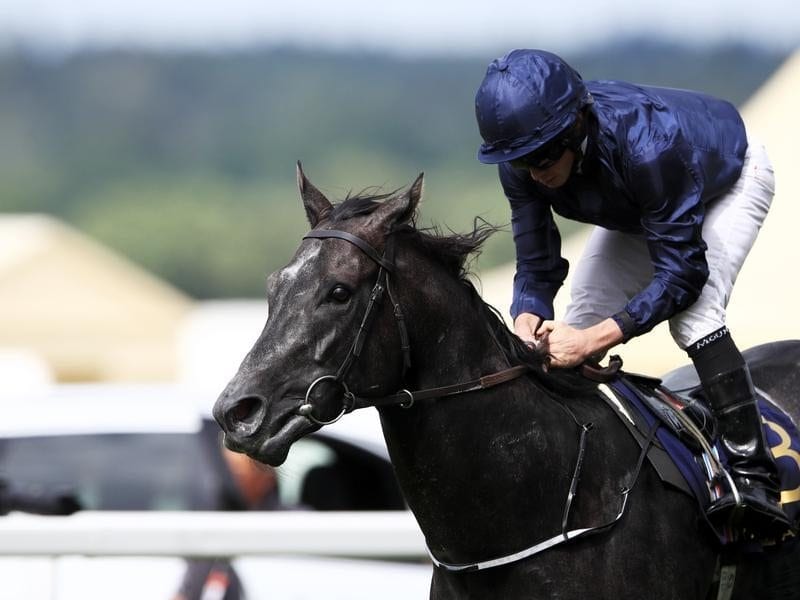 Caravaggio is the latest addition to the Coolmore Australia stallion roster for the next breeding season.

The sprinter was unbeaten at two and won last year’s Commonwealth Cup (1200m) for three-year-olds at Royal Ascot.

“He has an excellent pedigree, free from Danehill and all our team see him as the perfect fit for this part of the world.

“With himself and Churchill joining the roster and American Pharoah returning, we’re giving Australian breeders access to three world-class shuttle stallions. It’s a very exciting time for the farm.”

Caravaggio is a son of Scat Daddy whose progeny include the brilliant American speedster Lady Aurelia, a dual 1000m-winner at Royal Ascot including the 2017 King’s Stand Stakes.