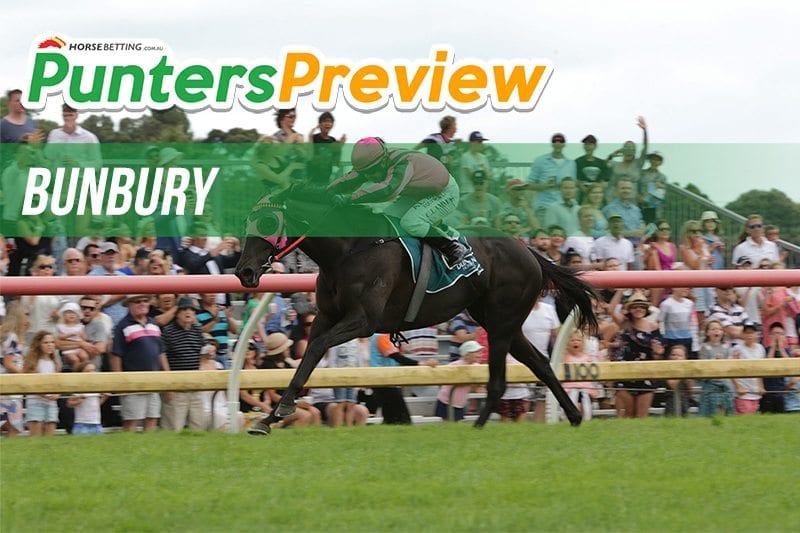 WESTERN Australian racing is in Bunbury this Wednesday as the port side city hosts a nine race card.

Almost every state in Australia is represented on Wednesday and the WA card looms as one of the most competitive of the mid-week meets. Thankfully our team of experts has pored over the statistics to deliver tips for all the races that we believe will deliver dividends.

Looking for a new bookmaker ahead of the WA card?

Masquerade is looking well placed to make a mess of these maidens. The horse has trialed well leading into this one and we think it shakes the grade at the second time of asking.

How To Fly missed out only narrowly on debut and we think it breaks through at the second time of asking here. The experience of the first-ever run under the belt should be telling and we think it wins this race easily.

San Crispino finished within a length of Ringer Soak at December 29 and we think it will deliver on its promise to win on Wednesday. Since returning on December 13 the horse has been quietly progressing and it should be taking this race out from the ideal draw.

Stafford’s Lad has finished second in back-to-back events and looks well placed to win. The horse progressed massively from its debut and with a slight drop in weights it is poised to deliver.

Pokemon Pete drops back 200m after not handling the mile last time out and we think it will benefit greatly from that fact. The horse had placed in back-to-back events prior to the last-start fifth and we think it has the ability to win at this distance.

Taxadermy returns from a three month break looking to continue where it left off. A resuming win would be the horse’s fourth-straight success, and after a trial win leading into this one we believe it will be winning this race.

The Rake broke the maiden tag last time out and is good enough to go on with the job. The four-year-old is unlucky not to have more wins to its name after recording five career placings prior to the win, so the class factor is evident.

Light The Fuse is aiming for three wins from four races. The horse has excelled at the Bunbury track in the past, winning two of its five races and carrying just 56.5kg again will be a huge benefit in what should be a competitive field.

Snow Blossom has not missed a place across its five runs this preparation and we think it’s well placed to convert those runs into a win. Four of those runs the horse has gone down by a length or less and we believe in this field, and with a slice of luck, it can get the job done.