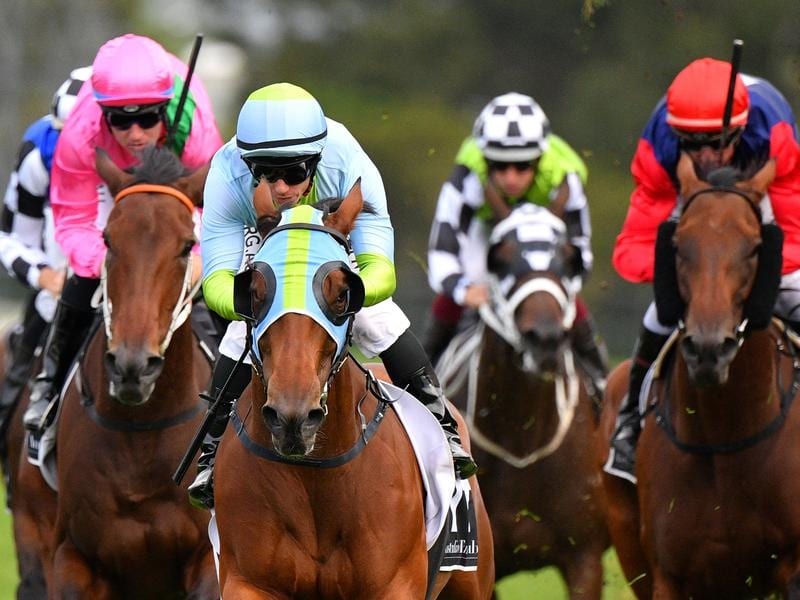 The Group 2 Hot Danish Stakes – aka Breeders Classic – is the feature at Rosehill on Saturday over 1400m for fillies and mares. Positive Peace will start the favourite, slightly ahead of Madam Rouge, Savatiano and Wandabaa. Irithea will lead the field up, while Positive Peace, Sweet Deal and Savatiano should also all be handy.

She was a Group 2 winner first up this prep at Caulfield but has just fallen off a cliff since, racing well below her best. A freshen up should suit her, while a return to Sydney is likely to see her improve. She’s a top class mare on her day.

Chris Waller’s mare was super when winning the Tristarc last start at Caulfield. Connections elected to bypass the Empire Rose in preference for this. The 1400m looks her go, but there doesn’t look to be enough pace to set it up for her to charge home.

Positive Peace put five consecutive wins together last prep and didn’t look to have come back as well this time in until she won well last start in The Nivison at Group 3 level. She should come over from barrier 11 and be in the one-one, and she will appreciate the rise in trip. She’s the one to beat.

She won well first up this prep and looked in for a big spring but hasn’t reproduced that run. She’ll be thereabouts in the run and has the class to figure here. Is she going well enough though?

Tim Clark hops aboard Irithea, who we think is a genuine each-way chance. From barrier 10, the seven-year-old will cruise over for an uncontested lead. The blinkers go on again, and she goes great guns over 1400m when second up. She could pinch this at juicy odds.

This girl was a Group 1 winner in her two-year-old season when a maiden, and she hasn’t won since. She’ll get back and hit the line like always, but she is a genuine non-winner.

This mare flies second up, with three wins from four goes, but she doesn’t handle the wet at all. She should get a nice run from the gate, but we can’t have her.

She always finishes around the money and has been racing well without winning. She failed in The Nivison last start, but she should appreciate getting back to 1400m. Barrier six will suit, and the heavy track isn’t a huge disadvantage.

Four-year-old mare Wandabaa is a genuine mudlark and has a fantastic record at Rosehill. While she looks a touch better suited at 1200m, she has never missed the places over seven furlongs in the past, albeit with no wins. She’ll be bang on midfield from barrier four and will take some beating.

She was a good runner-up to Athiri when first up and goes even better second up, so she should go well here. She hasn’t measured up in this grade before, however, and looks outclassed at 1400m.

Tricky Gal always races well but looks much better suited when fresh. She only finished 2L off Positive Peace last time out, so she isn’t the worst, but we can’t get her in our numbers.