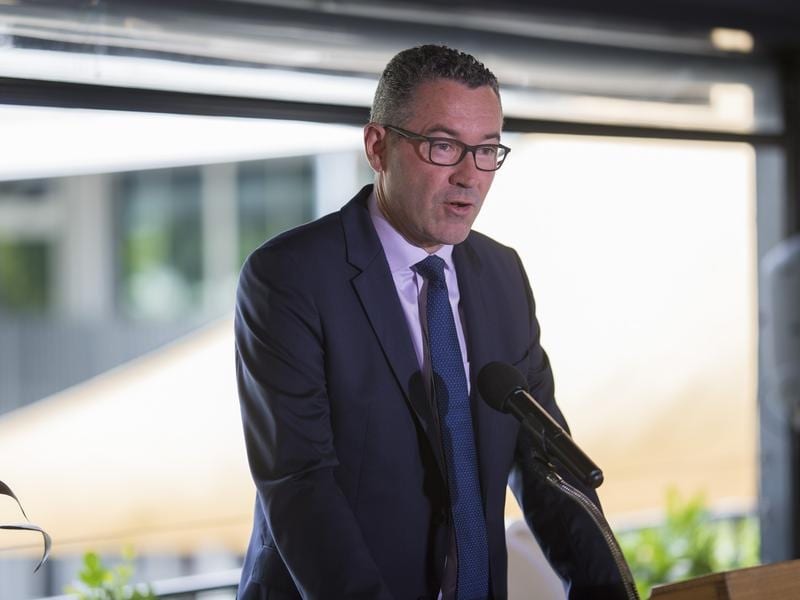 The $2.25 million Future Champions Series will be aimed directly at securing the best late season two-year-olds from around Australia.

It will be a major part of a push to highlight the importance of the winter carnival with seven Group One winners in the southern spring carnivals this year coming through Brisbane..

“In the process, the Future Champions Series will provide more than $1 million in prize money increases including $600,000 for the Sires’ Stakes and $400,000 for the J J Atkins,” he said.

“The carnival has long been a springboard to stardom for two-year-olds.”

Brisbane Racing Club chairman Neville Bell welcomed the boost and said it would be a major step in the BRC Sires’ Produce Stakes regaining Group One status.