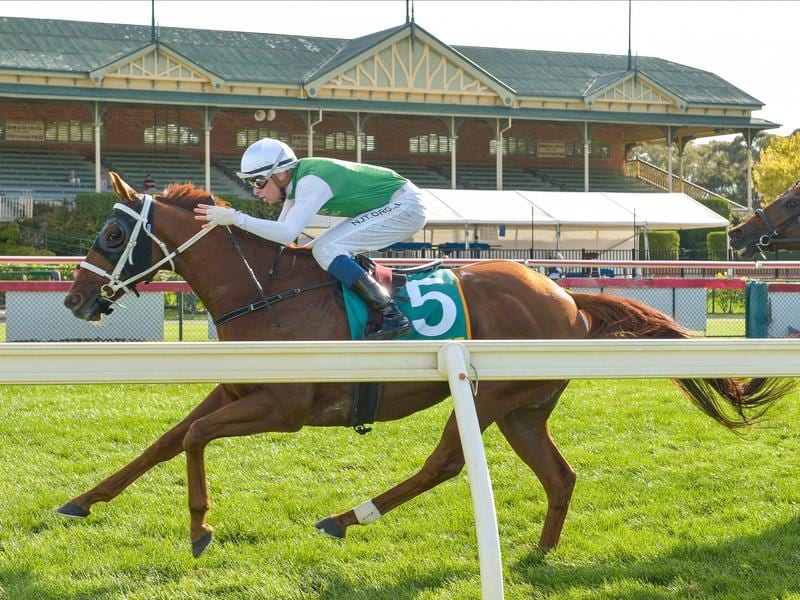 Eight races greet us at the ‘Nursery of Champions’ this Wednesday out at Bendigo. With feature races coming more regularly during the upcoming weeks, the standard of midweek racing will only get better and better.

Last time we raced at Bendigo the rail was 4m and played quite fairly, but on Wednesday the rail comes out to the 9m mark. As such, it may pay to be up on speed throughout the meeting.

When we raced at Bendigo a fortnight ago we saw the emergence of a potential star in Ocular, who is nominated for the BM78 at Caulfield on Saturday. Perhaps we may find another future star come out of this card?

The former Sydney-based galloper made her Victorian debut three weeks ago at Sale but ran into a handy type Sierra Sue when beaten by half a length. If she can replicate the same on-pace performance here, she should fare well in this BM70 over 1300m. William Pike retains the ride on the 4YO mare and knows how to rate them up in front. She only has her maiden win from 12 career starts and is unplaced when going around as favourite, but there does not seem to be much depth in this field.

This Maher & Eustace 4YO stallion was quite convincing when scoring by five lengths at Mornington on a Soft 7 three weeks ago when travelling three deep without cover. He is yet to finish outside of the top two in his four career starts and looks like he can go on with it here. He does hold a nomination for the BM78 at Caulfield on Saturday but looks set to run at Bendigo on Wednesday instead. With Jye McNeil on board from barrier three, he should be able to settle this galloper just off the pace and prove too strong over the latter stages with a bit of luck.

With plenty of the main market hopes being gallopers who settle back in the field, this may be one of the races on the card that play to the front runners. That suits The Wrangler perfectly, as Jack Martin should be able to dig his mount out of the gates and get up on speed quite handily from barrier eight. This horse has form behind Shandy and was just beaten in a driving finish two starts back at Sandown before being out-sprinted last start. Seems a genuine 1×3 play.