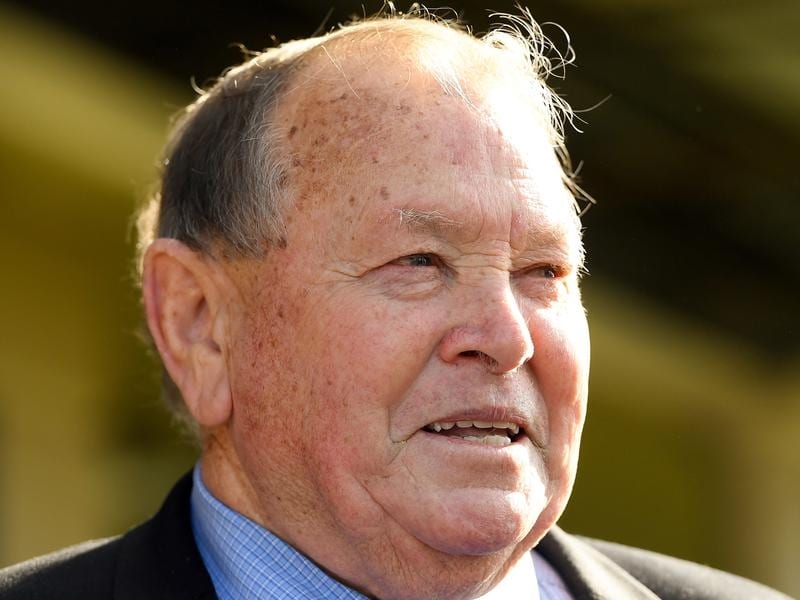 Barry Baldwin was leading a horse at the Doomben trials when he went over on an ankle.

Baldwin was leading a horse at the Doomben trials two weeks ago when he went over on the ankle.

“I gave it a knock but didn’t think much of it. But it got sorer so I went to the doctor on Tuesday,” he said.

“She said she wished I had come a week earlier because it appears broken.”

“I have to go back Thursday and she will decide if it needs an operation. I hope not as it is the same leg I had a knee reconstruction on this year.”

Baldwin has been on crutches supervising his galloper The Candy Man’s preparation for Saturday’s Listed Brisbane Handicap.