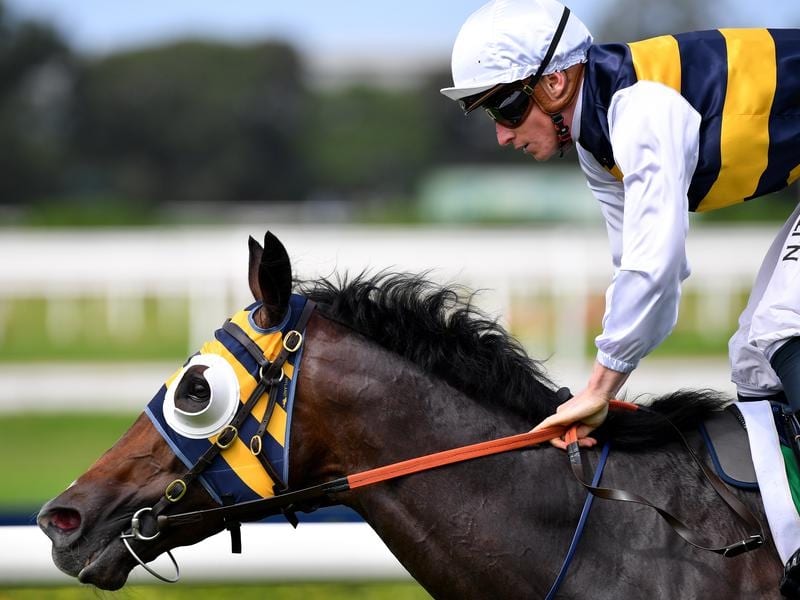 A renowned trainer of stayers with an unrivalled recent record in the ATC Australian Derby, Murray Baker might soon find himself with expertise in another major sport.

Baker and training partner Andrew Forsman have no horses in work in New Zealand where racing has been shut down, along with other industries, to stop the spread of the coronavirus.

Fortunately, the pair had previously sent two horses to Sydney for the autumn carnival, The Chosen One who lines up in Saturday’s Chairman’s Quality (2600m) at Randwick, and Quick Thinker, who will seek to deliver Baker a fifth ATC Australian Derby (2400m) win.

While Baker waits for Saturday’s races to swing around, he has been filling his time watching re-runs of the All Blacks matches.

“You watch a lot of replays of sport because there’s no current sport on,” Baker said.

“You’re watching the All Blacks play South Africa in 2013, all these sort of things. But it passes the time and it won’t be long before it’s all over.”

Baker would normally make the trip to Sydney for the carnival but given the travel restrictions, Quick Thinker and The Chosen One are in the care of his son, Warwick Farm trainer Bjorn Baker.

Quick Thinker earned his Derby spot with a strong Tulloch Stakes victory over 2000-metres on Saturday, allaying his trainers’ fears about his stamina at a middle-distance.

The Derby will be another stretch again but Murray Baker remains hopeful the horse will rise to the occasion.

“Not many horses get the Derby trip. That will be the question, whether he can run 2400,” Baker said.

“There is a Derby winner in his pedigree and an Oaks winner, Blackfriars that won a Derby and Larrocha won the South Australian Oaks, so you never know.”

Since teaming with Forsman, Baker added a fourth courtesy of Jon Snow three years ago.

He rates Dundeel’s triumph as the most memorable and says the Richard Litt-trained Castelvecchio, a son of Dundeel, will be one of the hardest to beat on Saturday.

“Dundeel, he won so easily and he was a class act,” Baker said.

“His son might win it on Saturday, Castelvecchio. He’s obviously a big chance and I think the New Zealand horse is a big chance too, Sherwood Forest.

“He won the New Zealand Derby well and he’s a good stayer.”

Quick Thinker will be ridden by Kiwi jockey Opie Bosson, who has based himself in Sydney for the carnival.

While Baker would love to be on track, he is looking forward to breaking up the rugby union replays with some live racing from Sydney.