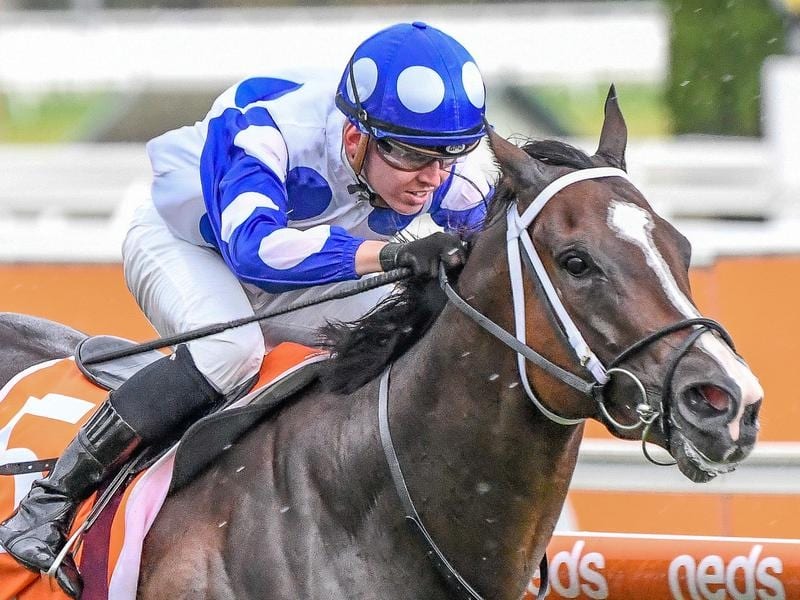 Ancestry defied a betting drift to beat Knowles by 2-3/4 lengths in the Selangor Turf Club Handicap.

Trainer Phillip Stokes will raise the bar with Ancestry after the gelding completed a hat-trick with an impressive win at Caulfield.

Taking advantage of an inside draw and holding the fence, Ancestry won Saturday’s Selangor Turf Club Handicap (1100m) to go with victories at Pakenham and The Valley.

Saturday’s win was Ancestry’s fourth from his last five five starts after breaking through for his maiden success, also at Pakenham, on heavy ground in January.

Stokes said the more racing that Ancestry had under the belt the better he was becoming, with his mannerisms on race day improving.

“He obviously likes the track conditions and we’ll see how he pulls up but I think he’s got better wins in store so we’ll bring the bar up.

“We might give him one more or give him a break.”

Thompson, who is starting to hit his straps after returning from a year-long stint in Singapore earlier in 2020, reiterated Stokes’s thoughts that Ancestry was “flying”.

“He was fantastic,” Thompson said.

“He’s come back in great order and racing with plenty of confidence so hopefully there’s better things in store.”