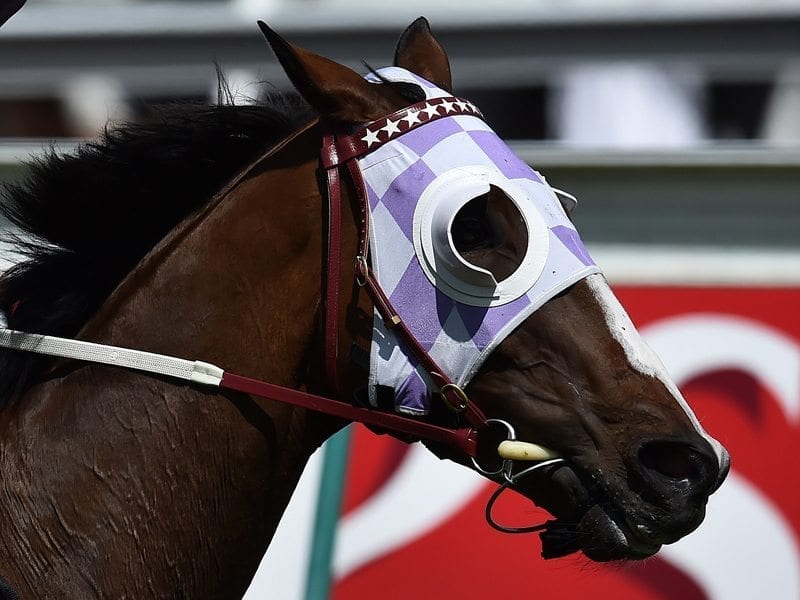 Group One performer Alpine Eagle will make an autumn cameo appearance in Adelaide where he will take on Melbourne Cup winner Prince Of Penzance.

After two runs in the spring, Alpine Eagle suffered a crack in a pedal bone and trainer Tony McEvoy gave him a lengthy break to recover.

The four-year-old is now ready for his return in Saturday’s Group Three R A Lee Stakes (1600m) at Morphettville which is also expected to be the only time Prince Of Penzance races before the spring.

Alpine Eagle created an impression late in his three-year-old season, winning the Group Two Autumn Classic and finishing second in the Group One Australian Guineas.

McEvoy said the injury had healed without incident.

“We’ve had no issues at all with it,” McEvoy said.

“He’s got confidence in his action. He’s done everything really well.

“He’s been a bit bored because he’s been in a long time. He came across to Melbourne and won a trial at Werribee. Then I took him back to Adelaide and he won a trial.

Without many suitable options at this time of year apart from the Brisbane winter carnival, McEvoy says the plan is to run Alpine Eagle on Saturday and back off again for a spring campaign.

“He’ll just have this race and then I’ll sweeten him up for a few weeks and we’ll target the spring,” he said.

“He’s a colt and he’s one of those horses that doesn’t enjoy spelling. He loves it for a couple of weeks and then he stands in the corner and he doesn’t want to be there.”

Mark Zahra takes the ride on Saturday with McEvoy saying the only thing the horse lacks is match practice.

“He’ll be very ring rusty, but I hope he can step up and run well for us,” McEvoy said.